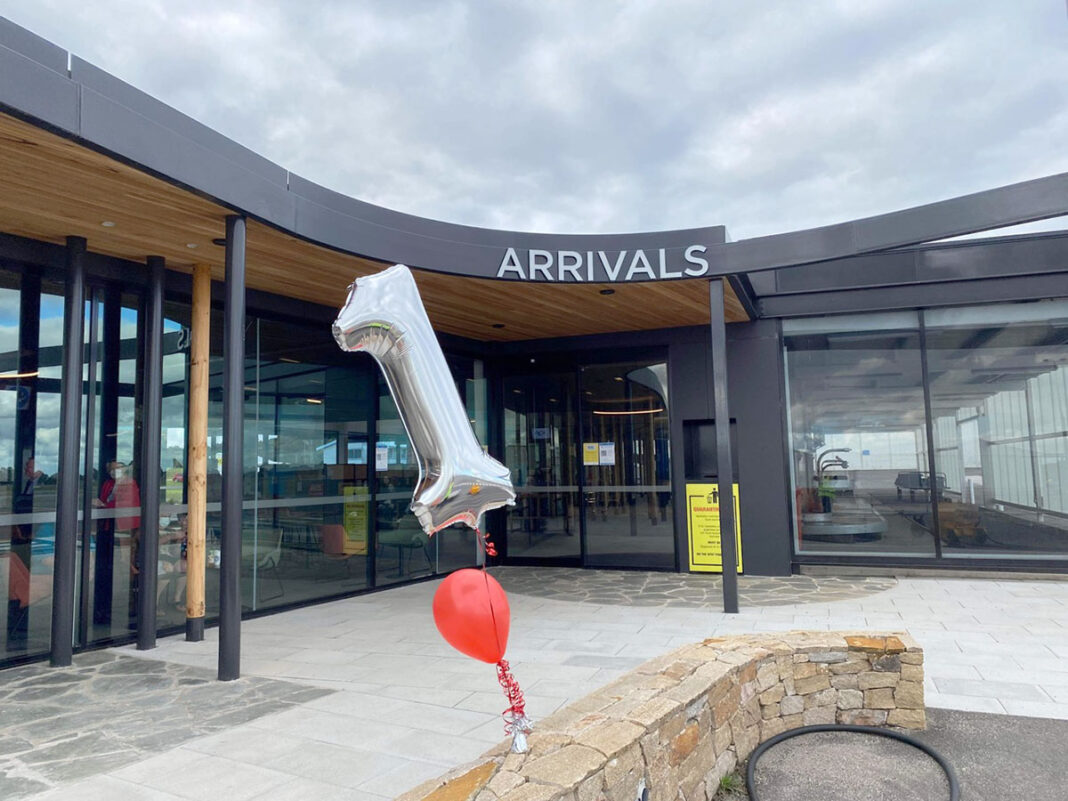 The “best” passenger figures have been recorded at Mount Gambier Regional Airport since 2020.

“The opening of all state borders has seen an increase in flight availability and passengers by both airlines,” he said.

“There has been a marked increase in the number of people travelling and movement of business jets through the airport since the border opening.”

Despite the increase in March and April, Mr Button said passenger numbers were still “well below” the pre-COVID-19 numbers.

The highest number of passengers recorded during this timeframe was 7890 in November 2019, and dropped significantly with the lowest recording of 150 in in April 2020.

“Since November 2021 there is a positive trend evident,” Mr Button said.

“However, the remaining two months of the financial year will provide a valuable insight into the future consumer confidence in airline travel, post COVID-19.”

In other airport news, the establishment of a museum is being considered and a fourth hangar is in the approval phase.

Mr Fritsch said he will call a volunteer interest meeting to gauge the establishment of a community run museum.

“The museum would cover the early 1930s and the war years, when Mount Gambier was an RAAF training base, through to present,” he said.

“There is an interesting and diverse story through the years to be formalised before it is lost forever.

“We have been collecting many items and stories particularly from the World War II era.

“An update on community interest will be presented to council at future meetings and if appropriate via the future Airport Masterplan.”

Meanwhile, since the taxiway “delta” was completed at the end of November 2021, three new hangars are being built and a fourth is in the design and development approval phase.

This taxiway development was part of the Airport’s 2016-2026 Masterplan.

Mr Fritsch said the project has allowed the airport to expand the area available for general aviation hangars.

“Before developing this area, we had exhausted all available spaces for any new hangars,” he said.

“The taxiway development has now unlocked an almost unlimited area to develop for decades to come, if the need ever arises.”

Mr Fritsch reported the project was completed on time and under budget.

“This was a cost neutral project to council as it was jointly funded 100% by both the Federal and State Governments,” he said.