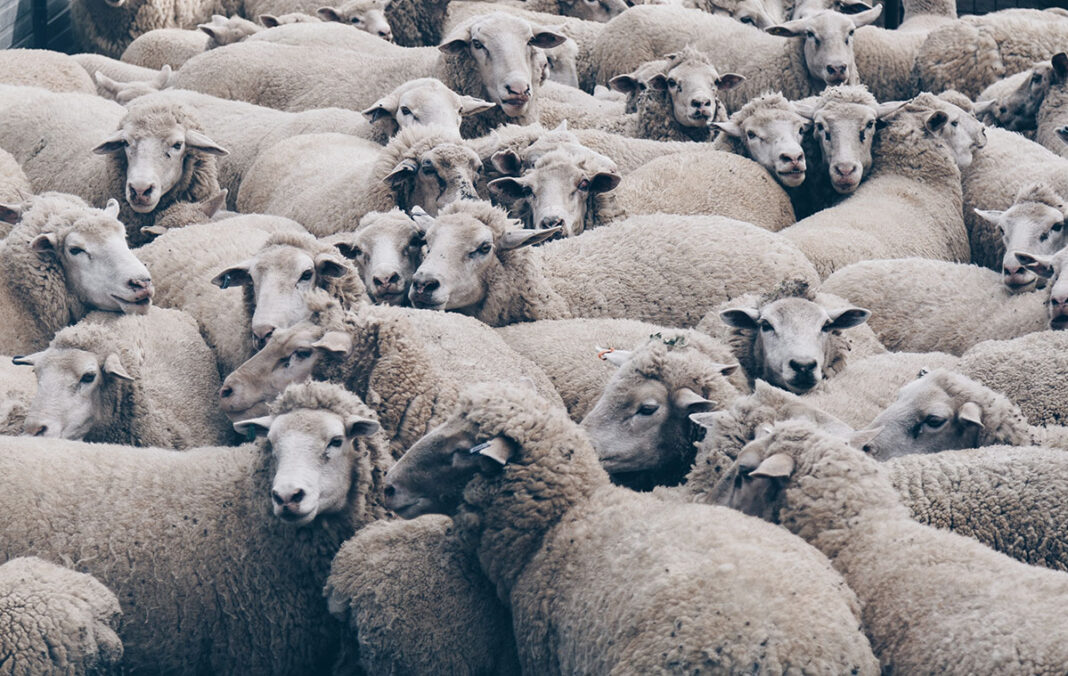 The 2021 Global agribenchmark report for sheepmeat has been released.

Meat & Livestock Australia said this year’s report identifies Australian sheepmeat producers as some of the most efficient and diversified in the world, with costs of production well below the global average.

Five of the six most profitable sheepmeat farming operations in the world were Australian, with the remaining farm being a German operation which receives government subsidies.

Australian producers’ cost of production (COP) was well below average for five of the six operations – a Victorian producer’s COP operated at 36% or US$178/kg of the global average of US$491/100kg, making it the fifth lowest in the world.

One of the NSW operations achieved the highest liveweight production per ewe in the world, at around 90kg lwt/ewe in 2021.

Australian sheepmeat producers were some of the most productive in the world when accounting for all associated production metrics.

Australian sheepmeat producers hold seven of the top 10 export flows for sheepmeat in the world, with the remaining three coming from New Zealand. Consequently, Australia and New Zealand are the two main sheepmeat exporters in the world.

Roos skip to victory over Cats