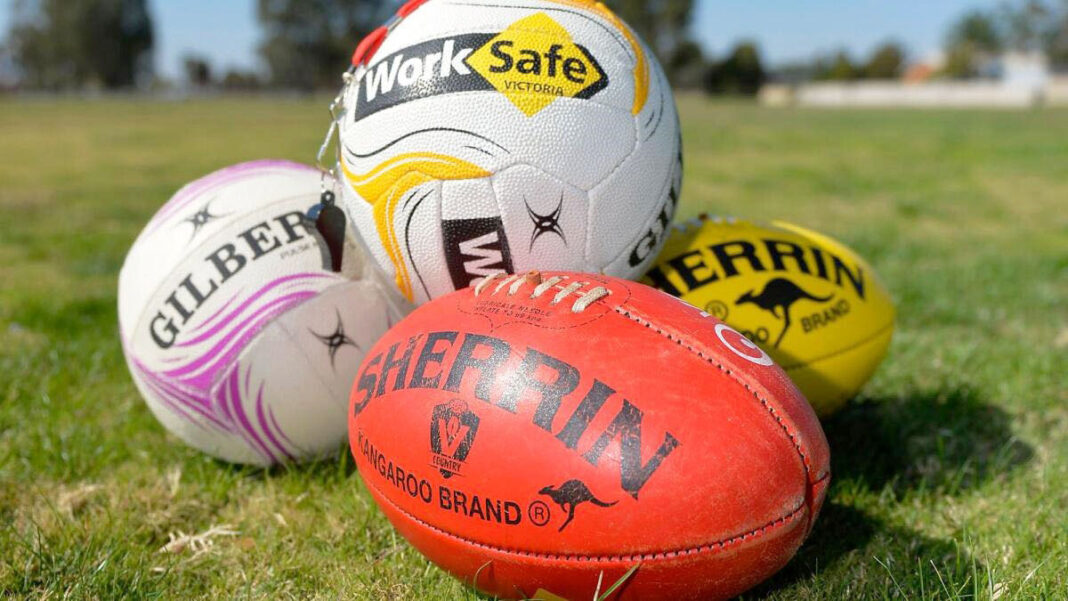 The possibility of a new 16-team South East competition for netballers and footballers will be further canvassed at closed meetings in Millicent and Mount Gambier next month.

Various structures are under active consideration and have been aired by stakeholders in the mainstream media in recent days.

Football’s governing body, the Adelaide-based SANFL, issued a communiqué to clubs late last week about the purpose of the private forums on June 6 and 7.

The SE Voice has obtained a leaked copy of the communiqué.

It stated that a review of football was conducted last year by the Limestone Coast Regional Football Council.

“This process involved extensive consultation with leagues and clubs and a Final Report was issued at the end of 2021,” the communiqué said.

“The Final Report indicated the South East region faced a number of challenges including population decline, volunteer attraction and retention and lack of equity in junior participation across clubs.

“Based on these findings, it was evident that opportunities for change should continue to be investigated.

“The SANFL advised clubs earlier this year that ongoing work would occur with leagues and clubs in the region to identify opportunities for change to support football and netball into the future.”

The information circulated stated the SANFL has informally met with various football and netball stakeholders and have progressed to establishing an 11-member working party.

“The SANFL has also identified potential new models for juniors through to senior competitions,” the email said.

“Options for structures will also be presented to clubs by leagues in the coming weeks and will be followed by a survey of all clubs to better understand club interest in pursuing new models for football and netball.

“The June 6 and 7 meetings are open to any interested clubs but it is requested that representation is limited to club football/netball executives.

“These will be informal sessions and clubs are encouraged to attend to present their viewpoints.

“Please be aware the Working Party is still in the consultation phase and no models have been agreed to.”

The email circulated was also highly critical of a report published in The SE Voice last week as it aired widespread speculation of an altered 16-club league.

According to information supplied to The SE Voice, the suggested competition will comprise the nine Mid South East clubs, six Western Border clubs and Penola from the Kowree Naracoorte Tatiara Football League.

The SE Voice has repeatedly sought comment from the SANFL as recently as yesterday about the situation. The SANFL informed The SE Voice an SANFL media release would arrive last week but is yet to be sighted.

However, the SANFL has provided information about the structure of South East sport to an Adelaide-based newspaper, while the proposed shake-up was also discussed on local radio last week, before last Thursday’s edition of The SE Voice.