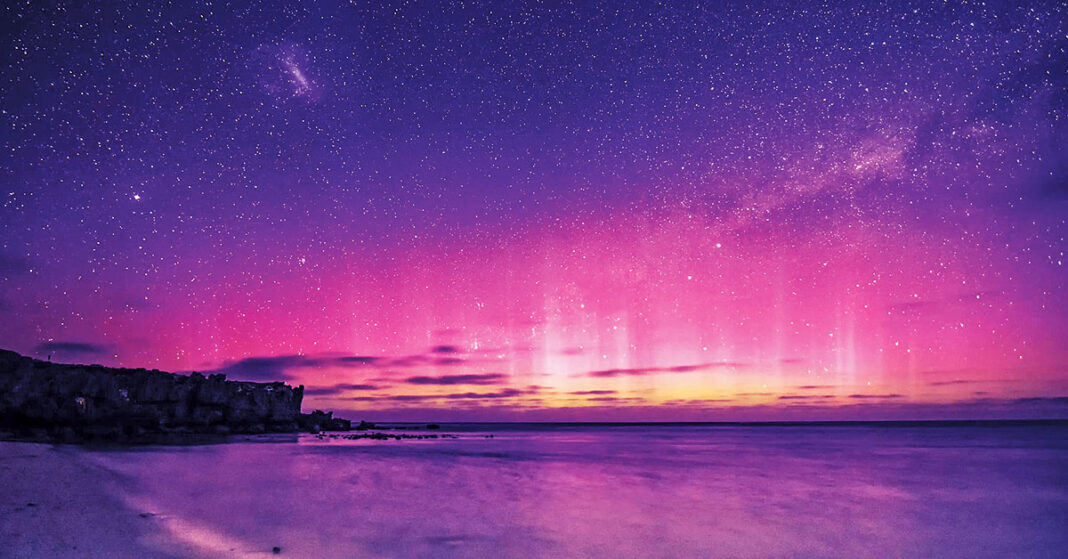 The winners of the Bay Escape Festival photo competition have been announced with more than 50 entries across four categories.

The competition ran for the month of March in lieu of the annual festival.

The Greatest Catch category was won by Bodhi Pannenburg with his impressive tuna.

Cassandra Missen took out the biggest category Stunning Sunsets and received a $50 voucher for Periwinkles Cafe Port MacDonnell and a wine pack with four bottles of wine from Raidis Estate and Zema Estate Wines.

The winner of Family Moments was Tam Jensen who took home a pass to the Treehouse Adventure Centre for her “great beach day photo”.

The Best Showcase was a “tough category to judge” but was ultimately won by Andrew Burston for his stunning photo of Aurora Australia taken from Posties, Surfers Way, Port MacDonnell.

Mr Burston recieved a $50 voucher for The Bay Pizzaria & Cafe and a pack with four bottles of wine from Raidis Estate and Zema Estate Wines.

Mr Donovan said there were some really high-quality photos and a variety of entrants which, while pleasing ,made picking winners difficult.

“It was about what we thought was the best looking image that really encapsulated what we have to offer down here in the Limestone Coast.

“The reason we ran this competition on the back of having to cancel the event was to keep our fabulous region front of mind and showcase its beauty.

The committee hold its annual general meeting in the coming weeks and is encouraging anyone who would like to volunteer for next year’s event to email ptmaccommunity@gmail.com for more information.