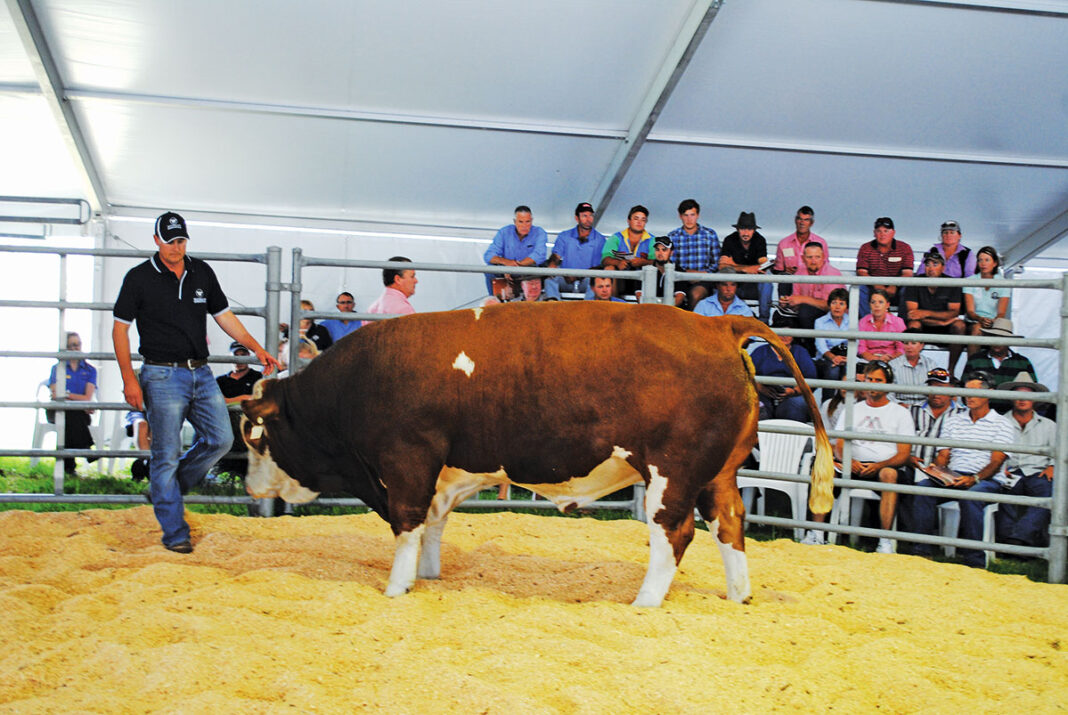 Furner cattleman Tom Baker has recently been made a life member of Simmentals Australia.

He was presented with his honour at a gala dinner which coincided with the annual Royal Sydney Easter Show.

He runs their Woonallee Simmental cattle stud in association with his wife Lizzie.

Mr Baker served two terms as Federal President during his 20 years on the national council of Simmentals Australia.

Dale Baker and his brother Dean Baker were pioneers of the Simmental breed in Australia in 1972 as they bred the first calf at Callendale, near Lucindale.

As well as Woonallee Simmentals, the Baker Group also has broad acre farming enterprises in the Furner area and the Banksia Company which grows and wholesales flowers.

Double delight as whale season officially kicks off at Portland