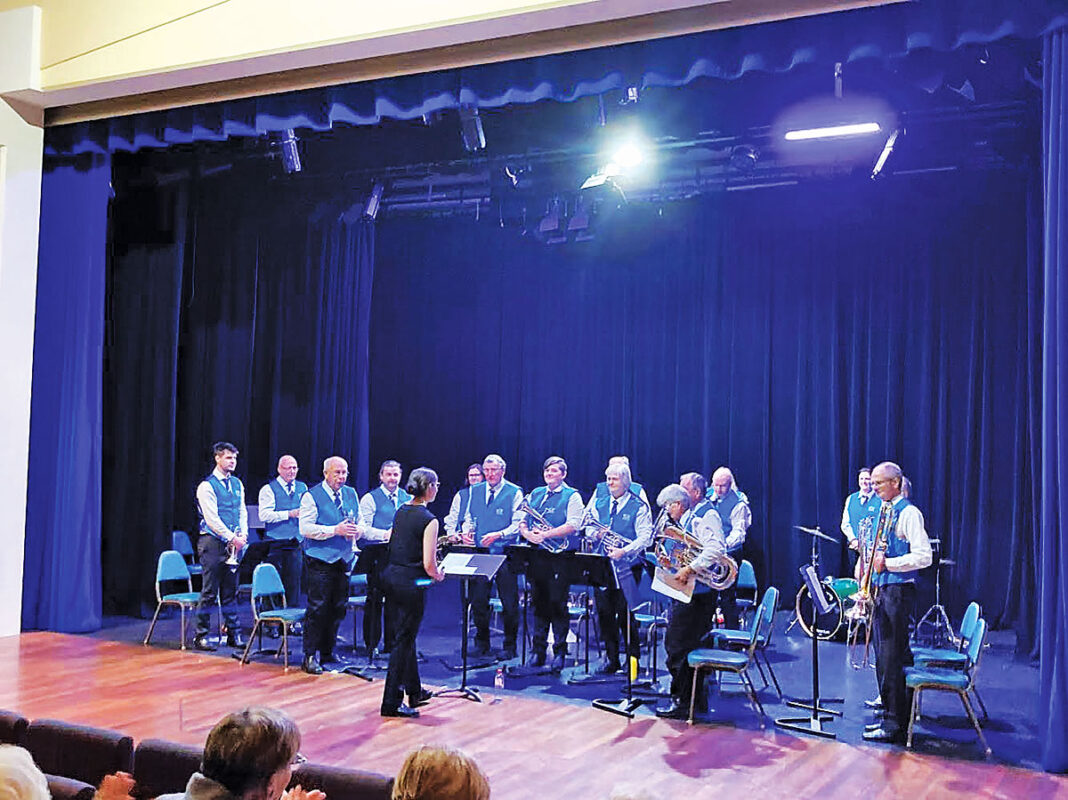 City band gets back in rhythm

Recently re-elected Mount Gambier City Band president Allen Woodham OAM paid tribute to the outstanding efforts of the management committee to secure the future of the band’s complex to ensure it will continue to be a place of safety and comfort for the groups that call it home.

Mr Woodham spoke at the band’s annual meeting and said past leaders and members had dedicated themselves to the complex and the activities that occur within it.

“In spite of the difficulties the COVID-19 situation created in recent times, our current committee has worked tirelessly to maintain this legacy,” he said.

“Thank you to the executive and the members of the management committee for their support and input during this difficult period.

“This coming year should be one where the band members in total can resume more normal activities to achieve enjoyment, satisfaction and success with its music activities.

“I am grateful to musical director Trish Bruggemann for her outstanding leadership and dedication within the group and her efforts in encouraging the members to perform at their best in a relaxed atmosphere.

“Trish is a graduate of the Morrison Academy and has been invaluable in leading the group and there are going to be many rewards in the future for the band as they perform.”

Mr Woodham was re-elected for a third term as president with Mary-Anne Sheppard continuing as secretary and Isaac Bruggemann as treasurer.

The band travelled to Hamilton the evening following the election to participate in the music eisteddfod.

Mrs Bruggemann led the band to success with the slimmest of margins over Portland Citizens Band with a one point difference between the two bands in the friendly competition.

Mr Woodham said it was quite a thrill to have the result for the group after their solid rehearsals.

“They can only go from strength to strength with the dedication and effort the members give to their craft,” he said.

“I am also hopeful we can resume the Lions Brass Band Festival this year in November with some quality groups making the journey to our city.

“This event has been greatly missed for the past two years both by the bands and the people who watch it from so many places through brassbanned.com on the live stream service.

“It would be wonderful to see the city once again enjoying the festival and the regular Christmas Parade.”