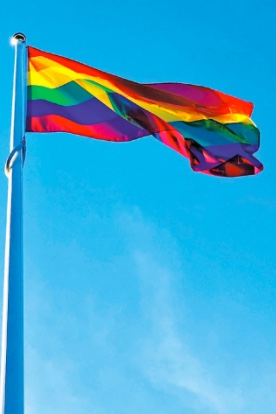 The rainbow flag will be flown outside the Millicent council chambers for the 30 days of November to coincide with the annual Pride Festival in Adelaide. The unprecedented action follows a vote of Wattle Range Council at its July monthly meeting.

Council purchased six rainbow flags for community use a year ago and arranged for a rainbow flag to be on show in the Millicent Library along with a relevant display. Last November, the rainbow flag was flown at the seaside town by the Southend Progress Association.