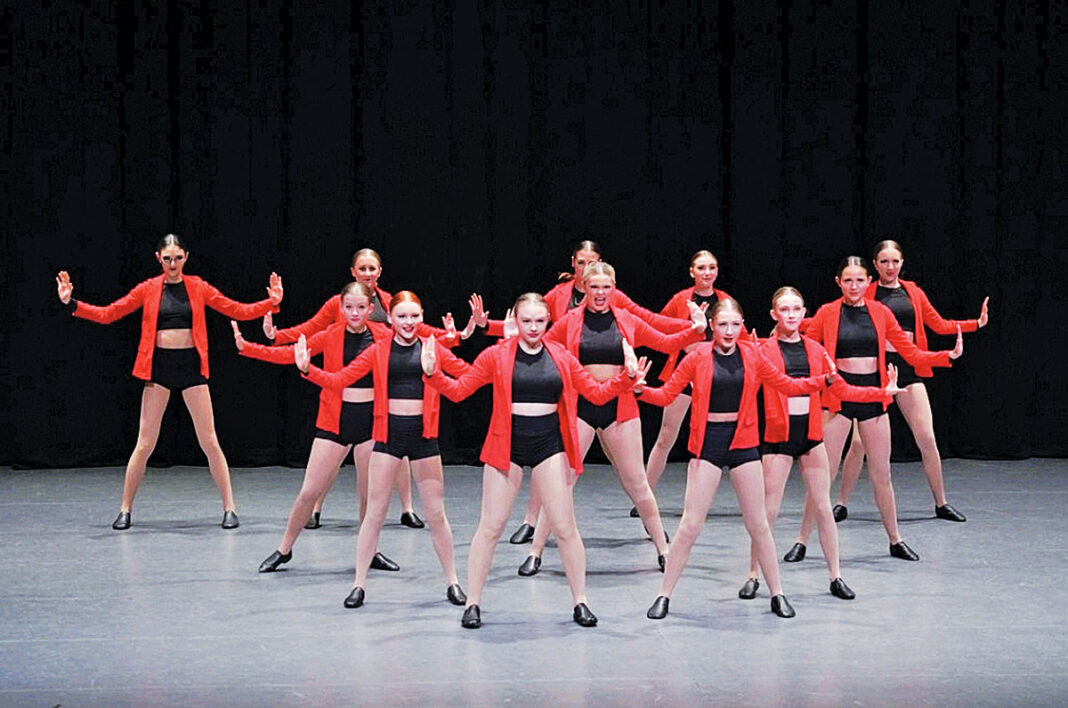 The 40th Mount Gambier Eisteddfod was off to a vervy successful start with its popular dance division.

A large contingent of dancers travelled from several Adelaide schools to compete, along with the regular Mount Gambier, Portland and Hamilton schools.

The entries from Adelaide have increased over the past few years, and the parents often comment on what a friendly competition Mount Gambier is.

A feature of the competition was the inaugural Barbara Lees Memorial Scholarship.

A group of Barbara’s former students were in attendance for the performance which was won by Amelia Clark from Envy Dance Studio.

Melbourne adjudicator Nichole Davis said she was very impressed with the overall standard of work presented and the potential she could see among the contestant who attended workshops as part of their scholarship dances.

Ms Davis also conducted open workshops on the Sunday morning after competition and donated her fee for these to Headspace Mount Gambier.

Arrests made over city break-in