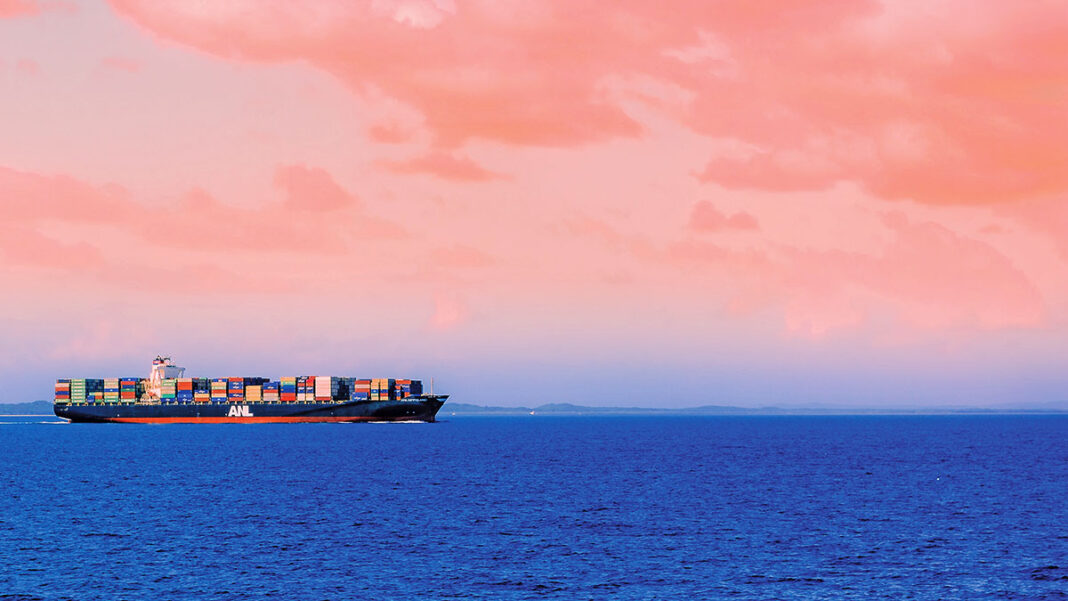 So far, 2022 has been a challenging year for exporters around the world, and these challenges have been felt in the Australian red meat industry, according to MLA.

“A key example of this is exporting into China,” a MLA spokesperson said.

“In 2021, the Port of Shanghai received around 67% of the Australian beef destined for China.

“This soon collapsed to 28% of imports in April, with the lockdown of Shanghai impacting port operations and depressing demand across many product categories – including most particularly perishable goods like beef.”

“Despite this, exports to China overall are up slightly year-on-year, as most traffic destined for Shanghai has been diverted to the ports of Ningbao, Qindao and Tianjin.

“Tianjin port has seen traffic almost double to 2800 tonnes per month, while Ningbao and Qindao recorded a combined fourteen-fold increase in traffic year-on-year, now accounting for 24% of imports.

“Notably, all three of these ports are in the north of China, distant from the more centrally located Port of Shanghai.

“This impressive logistical effort reflects the resilience of Australian exporters and sets industry up for later in the year when production is expected to rise.

“Meanwhile, the North American 90CL – a key indicator for Australian export prices – is up 20% from 2021 and average export prices are trading at near record highs.

“At the same time, American beef exports are projected by the United States Department of Agriculture (USDA) to fall 4% this year, easing competition in Japan and South Korea, while a reopened tourist industry is increasing demand in high value markets around the world.”

The spokesperson said the ability of Australian product to reach overseas markets was critical to taking advantage of the long herd rebuild the industry was still undertaking.

“As the shift in Chinese import patterns show, there are reasons to be optimistic for the coming year,” the spokesperson said.