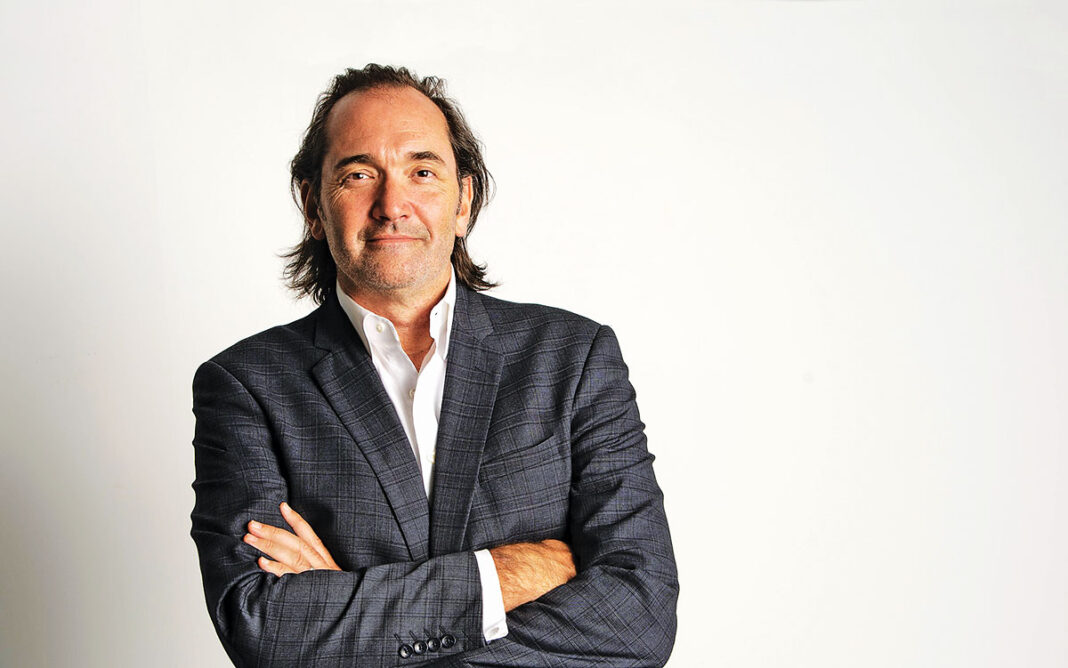 Familiar face back on ‘Generations’ stage

A finalist in the inaugural James Morrison Jazz Scholarship, Percival labelled his performance an unfortunate “trainwreck”.

“In 1989 I was in my final year of high school in Sydney and the first vocalist to make it into the finals of the inaugural competition,” he said.

“Coincidentally, only a few years before I had met James in person when he performed a concert with his Big Band in my school hall.

“There were unforeseen weather events that held up the band that were going to play for the finalists that year so Don Burrows band stepped up, but unfortunately time restraints did not allow a rehearsal and being so young and green I only had arrangements for my songs and they were not very easy to read so my finals performance was a trainwreck.”

Despite the disaster on stage, Mr Percival said the memories of his connections with GIJ lived on, helping to shape his later career.

He said after his luckless introductory performance he spent two years “working hard and studying” with revered vocal coach Kerrie Biddell, a distinguished Sydney-based jazz singer and performer, to improve his craft.

“I returned to the finals in 1991 and I was relieved when that performance was clearly a reflection of my growth and subsequently after several months later I was invited to join James on the road with his quartet and big band which propelled me all over Australia and the world throughout the 90s,” Mr Percival said.

“I remain grateful to James and all of those gigs, recording sessions and unforgettable experiences because it is obvious to me they all had a positive impact on my artistic development and helped to secure the solid foundations of my vocal expression and musicianship.”

Mr Percival is returning to the GIJ Alumni Big Band this June for the GIJ Improvised 2022 gala concert, among other big name acts including Phil Stack from Thirsty Merc fame and John Foreman, who was also a scholarship finalist in 1989, the inaugural year.

Event coordinator Karyn Roberts said the concert would be a “wonderful reunion”.

“It is such a great thrill to have so many past finalists and recipients returning to GIJ after many years and to see and hear what they have achieved over those years,” Mrs Roberts said.

“It’s very special to think that this event, held in Mount Gambier, has played a role in the success of their music careers.

“It really will be a fantastic concert and a wonderful reunion.”