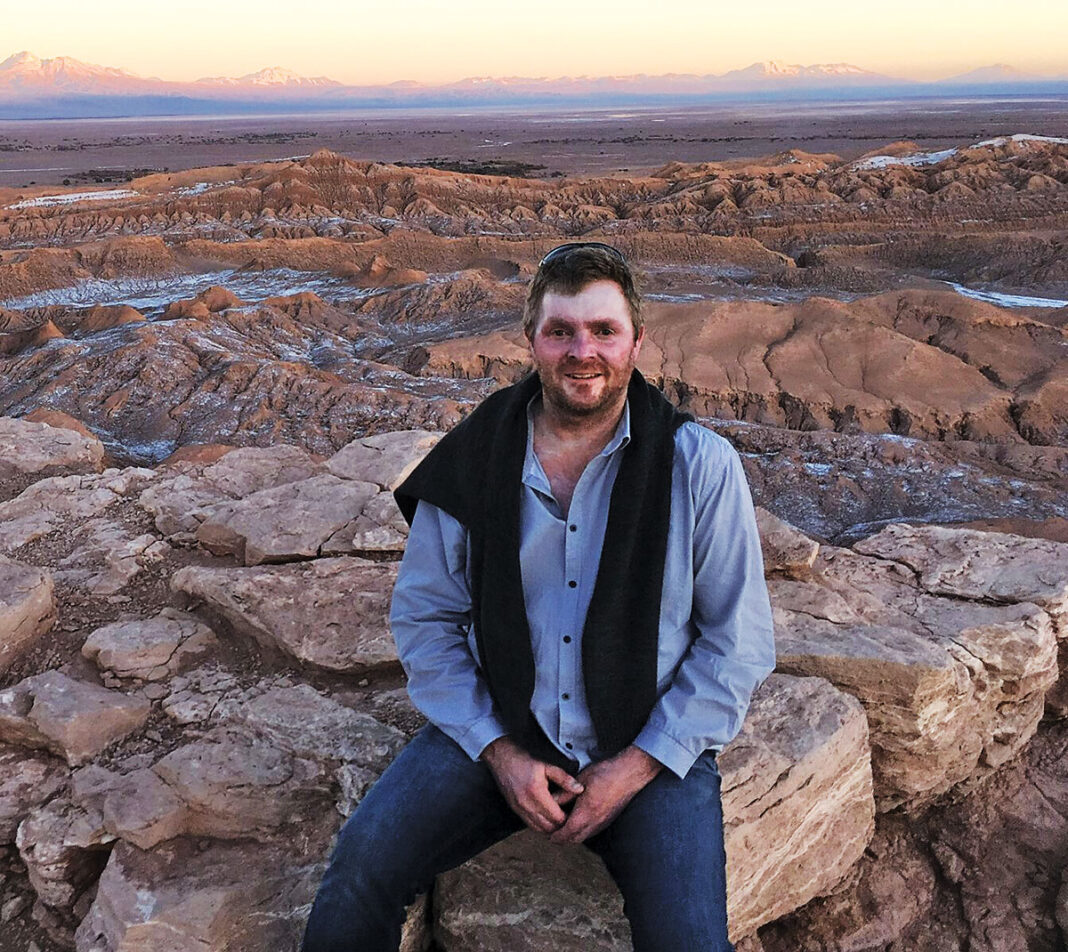 Mount Gambier Library will host the launch of Living Without Fingerprints; A point in time”- a photobiography by author and burns survivor John Weeks, tomorrow night.

The author and former winemaker will share his inspirational story of how his life was changed in an instant when his car became engulfed in flames whilst driving to Adelaide from his Barossa Valley home.

Living Without Fingerprints tells how a connected phone charger created a spark, igniting a jerry can of petrol in the car and causing the vehicle to explode.

Team Leader Library Programs Kristi Brooks said Mr Weeks tells his incredible story of not only survival but also of his remarkable resilience.

“John endured around 50 operations and remained in a quarantined burns ward for six months before embarking on a painful 12 month rehabilitation process required to regain independence,” she said.

Following a month in an induced coma in the Royal Adelaide Hospital, Mr Weeks was the world’s first burns surviving recipient of a revolutionary new medical technique for skin regeneration 10 years in development.

“Living Without Fingerprints captures the time before the accident to concentrating on the two years of immense pain, nightmares, drug reliance, rehabilitation, achievements, and ultimately returning home to a new life direction.

“Each chapter has photography from my travels around the world which is impeccably incorporated into messages.

“My scars are a mark of my resilience, and I dedicate my book to all those who carry scars, visible and invisible,” Mr Weeks said.

This book launch is a free event with refreshments provided and books available for sale.

Contact Mount Gambier Library on 8721 2540 or book online at www.mountgambier.sa.gov.au/library under “Programs and Events”.