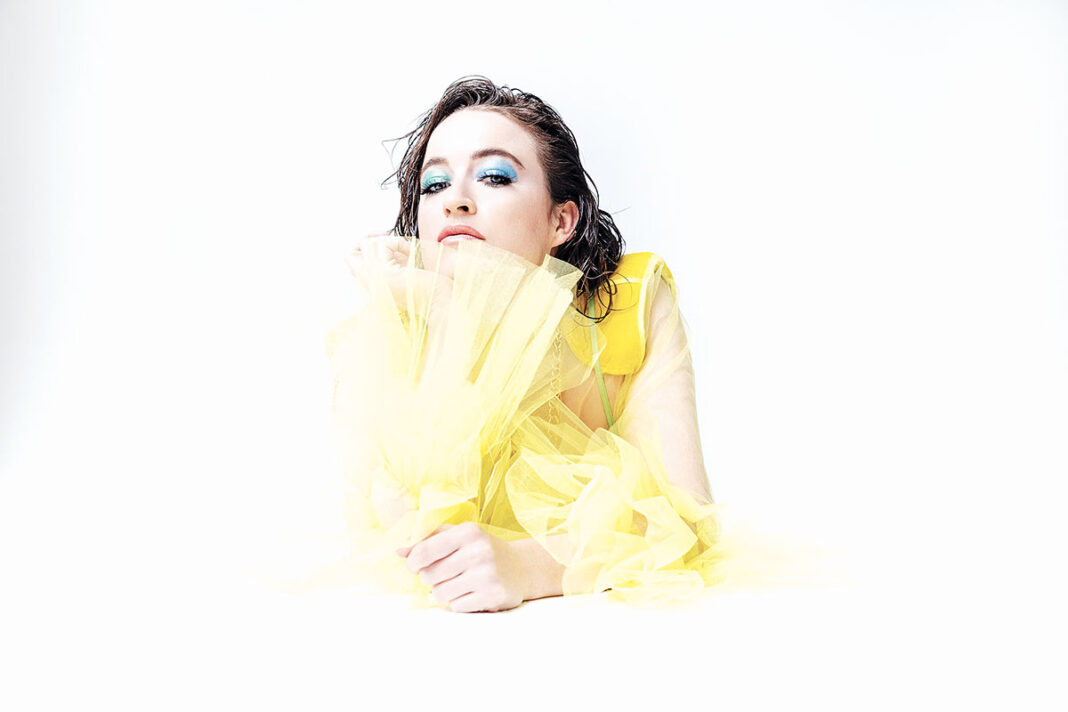 Global singer gets back to jazz roots

Fresh from releasing her third album, Batflowers, Washington, otherwise known as Megan Washington, is returning to the 2022 hybrid Generations in Jazz stage for the highly anticipated GIJ Gala concert on June 16 at Sir Robert Helpmann Theatre.

The ARIA award winner will headline the evening performing alongside coveted performers including Darren Percival from The Voice fame, Thirsty Merc’s Phil Stack, and celebrated music director and TV personality John Foreman OAM, who are each former Generations in Jazz alumni.

Internationally recognised indigenous performer David Williams will also share the stage, blending his didgeridoo with the traditional jazz sounds for what will be a truly unique concert performance.

Generations in Jazz chairman Peter Roberts said Washington had a long-standing connection to the event.

“Washington is a former GIJ scholarship winner, claiming the inaugural vocal title in 2004 when she was just 18,” Mr Roberts said.

“This award set the foundations for her now global career, going on to study at the Queensland Conservatorium and evolving her style over time into indie pop and alternative rock releasing three studio albums to become one of Australia’s most loved performers.

“But it is jazz where her musical roots belong and she is extremely excited to be coming back to Mount Gambier, reunited with her GIJ peers for this star-studded alumni concert.

“Led by James Morrison, this one-of-a-kind concert is set to be a memorable evening, unlike anything the Sir Robert Helpmann Theatre or Mount Gambier has hosted in recent years.”

Since winning the inaugural GIJ scholarship, Washington has returned to Mount Gambier for the traditional GIJ May celebrations acting as a judge and mentor.

More recently she has starred in the popular children’s animation series Bluey as voice for Calypso, meanwhile her tender rendition of Powerfinger’s iconic song My Happiness is the soundtrack for Brisbane Economic Development Agency’s latest promotional campaign which has aired nationally.

“This past two-year hiatus has provided a time to reminisce and reflect on all of the amazing moments we have enjoyed over the past three decades of GIJ.

“We are now getting the band back together to celebrate the wonderful contribution our iconic event has made to music education over the years, providing a musical career pathway for many and foundation for others to generate a lifelong passion for jazz,” he said.

Ticketing details will be to be announced later this month.