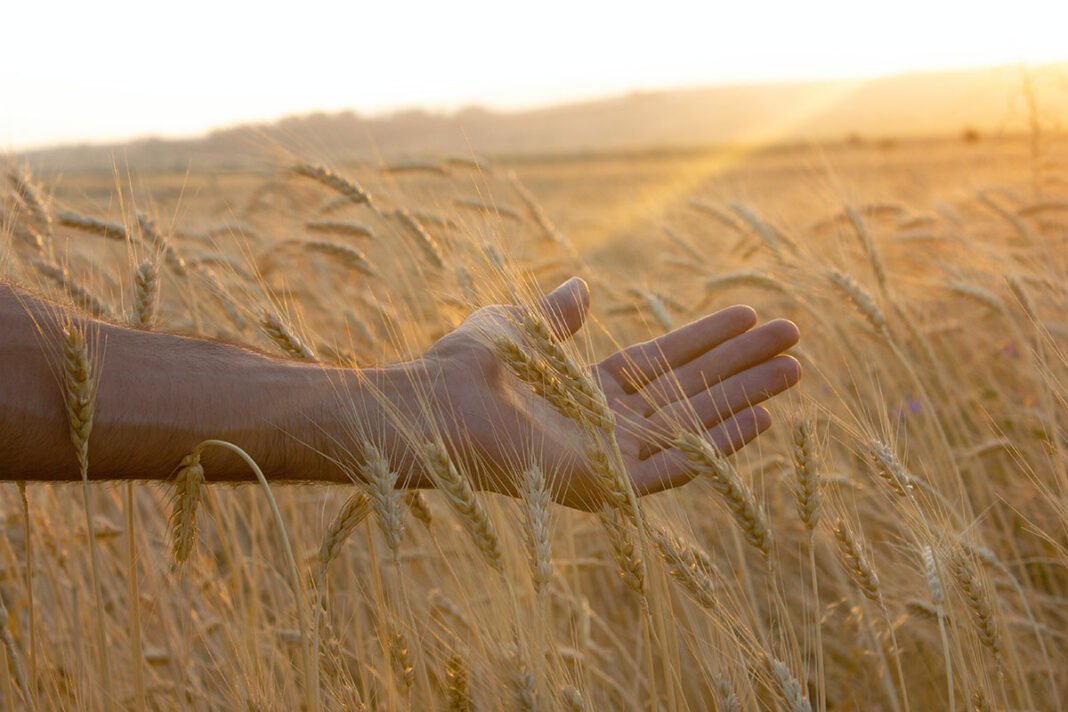 Grain growers and farm advisers are being asked whether they have noticed a chemical control failure or suspect insecticide resistance in redlegged earth mites.

If they have concerns, research organisation Cesar Australia is encouraging them to send in redlegged earth mites samples for testing for insecticide resistance.

This no-cost screening service is made possible through a Grains Research and Development Corporation investment being led by Cesar Australia in collaboration with the University of Melbourne, the Western Australian Department of Primary Industries and Regional Development and CSIRO.

“Insecticide resistance in RLEM to both SPs and OPs had previously only been detected in Western Australian populations, but since 2016 has been confirmed in multiple populations from South Australia and Victoria,” Assoc. Prof. Umina said.

Cesar Australia is actively screening populations from South Australia, Victoria, New South Wales and Tasmania where control failures to SPs and/or OPs may be occurring.

The research team are interested in hearing from growers or advisers who have experienced recent or past chemical control failures or have paddocks that continually require control of redlegged earth mites with pesticides.

Cesar Australia will be undertaking field trips to collect redlegged earth mites for resistance screening, so get in touch if you would like to discuss mite collection from your area.

Although insecticide options were currently limited, Assoc. Prof. Umina said it was still crucial to minimise chemical use and rotate chemical groups to reduce the spread of insecticide resistance.

He said the screening service would help detect any resistance before it became widespread and would also assist in identifying the best control options for growers.

“We encourage growers and advisers to make use of this service and also refer to the national redlegged earth mites Resistance Management Strategy to help avoid control failures.”

For further information about the resistance testing service contact Dr Aston Arthur, Cesar Australia via email aarthur@cesaraustralia.com or on 0427 875 040.