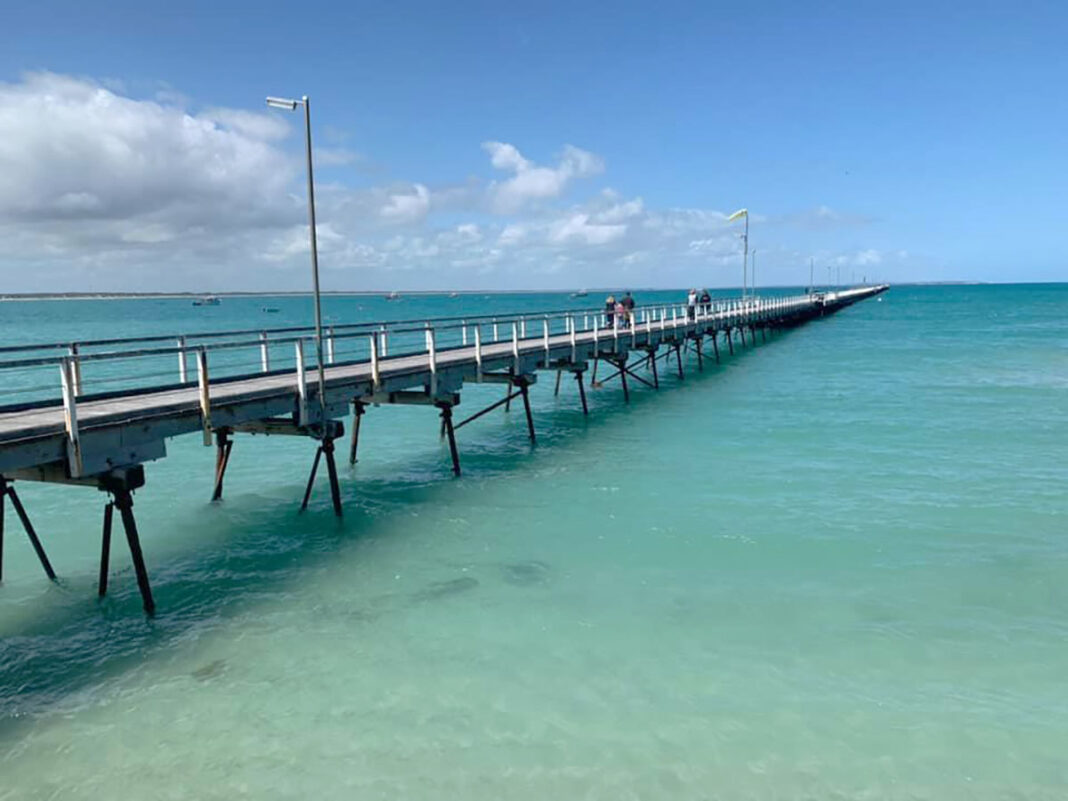 Beachport was one of the best performing house markets in South Australia in the past year with the median price soaring by 36.5% to a record $439,104.

The figures come from CoreLogic’s Home Value Index for the 12 months to March 31.

Overall, the housing property market in regional SA grew by 2.8% for the month of March and 7.4% in the first three months of 2022.

This rate is faster than any other country jurisdiction in Australia.

Yorke Peninsula led the way with five of the top 10 fastest growing towns in SA, with Beachport placed fifth on this list.

The housing market at Beachport received a major boost around a decade ago when Wattle Range Council installed a sewerage system and ended the necessity for septic tanks.

Saints turn up heat as top-two teams put on show