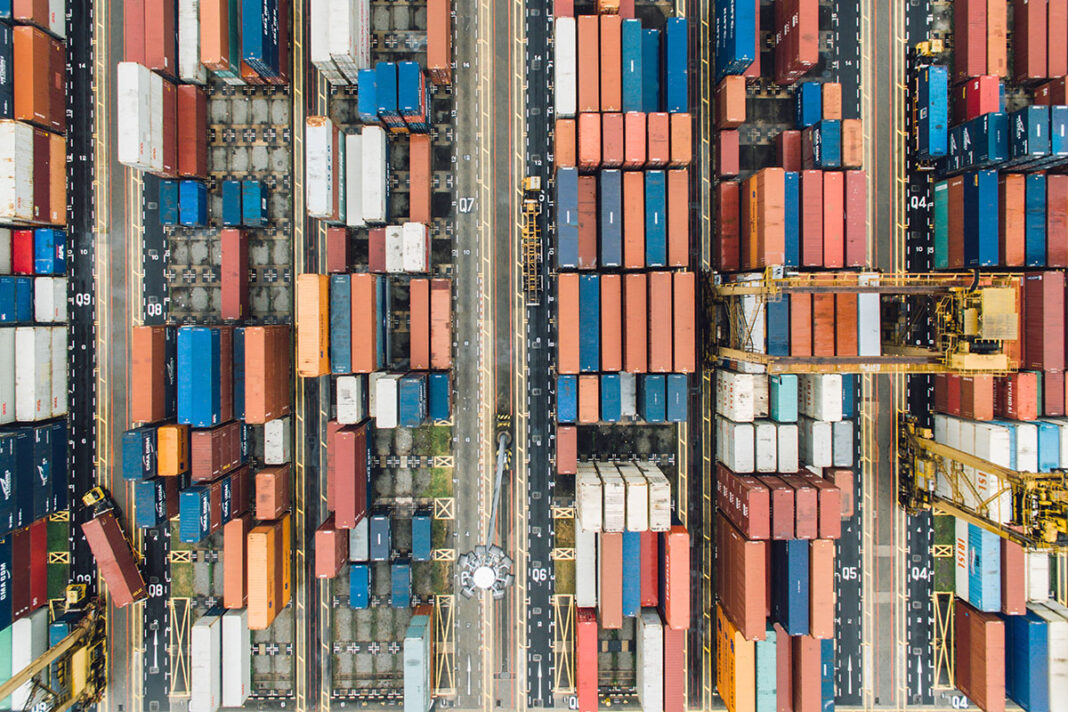 In an effort to combat rising inflation, the South Korean Government has announced several temporary measures to lower prices of staple goods, including beef.

President Yoon Suk-Yeol announced tariffs would be suspended for 100,000 tonnes of imported beef, starting July 20 and running until the end of 2022.

MLA Business Analyst Tim Jackson said inflation was currently sitting around 6% in South Korea and the Won had been trending down against the US Dollar.

“As a major importer of energy, raw materials and food staples, weaker exchange rates and high fuel prices have led to price increases and squeezed discretionary income,” he said.

“These moves from the South Korean Government are designed to lower prices and maintain confidence among consumers.

“Australia currently faces a 16% tariff on exports to South Korea, while the United States faces a 10.6% tariff. Other exporters, including the Mercosur trade block of South American exporters, face a 40% tariff.”

“In an otherwise slow year for Australian exports, Korean exports grew by 5%, with particular growth seen in chilled product,” he said.

“South Korea’s main suppliers are the United States and Australia. The US exported 250,000 tonnes, around 53% of the total, while Australian imports made up 38% of the total. The remainder was mostly made up by New Zealand, Canada and Mexico, while South American producers were virtual nonentities in the market.

“As the US currently faces lower tariff rates than Australia, this tariff pause offers an outsized opportunity for Australian exporters.”

“This comes as other countries have taken similar steps to restrain prices recently. Mexico has reduced its beef import tariff to zero through to the end of 2022, while Taiwan has extended tariff reduction from NT$10 to NT$5/kg for countries with ‘most favoured nation’ trading status, including Australia,” he said.

“While details are yet to be announced regarding the specific structure and roll-out of the scheme from the South Korean Government, it represents a considerable opportunity for Australian exporters in a large, high value market we already compete strongly in.”