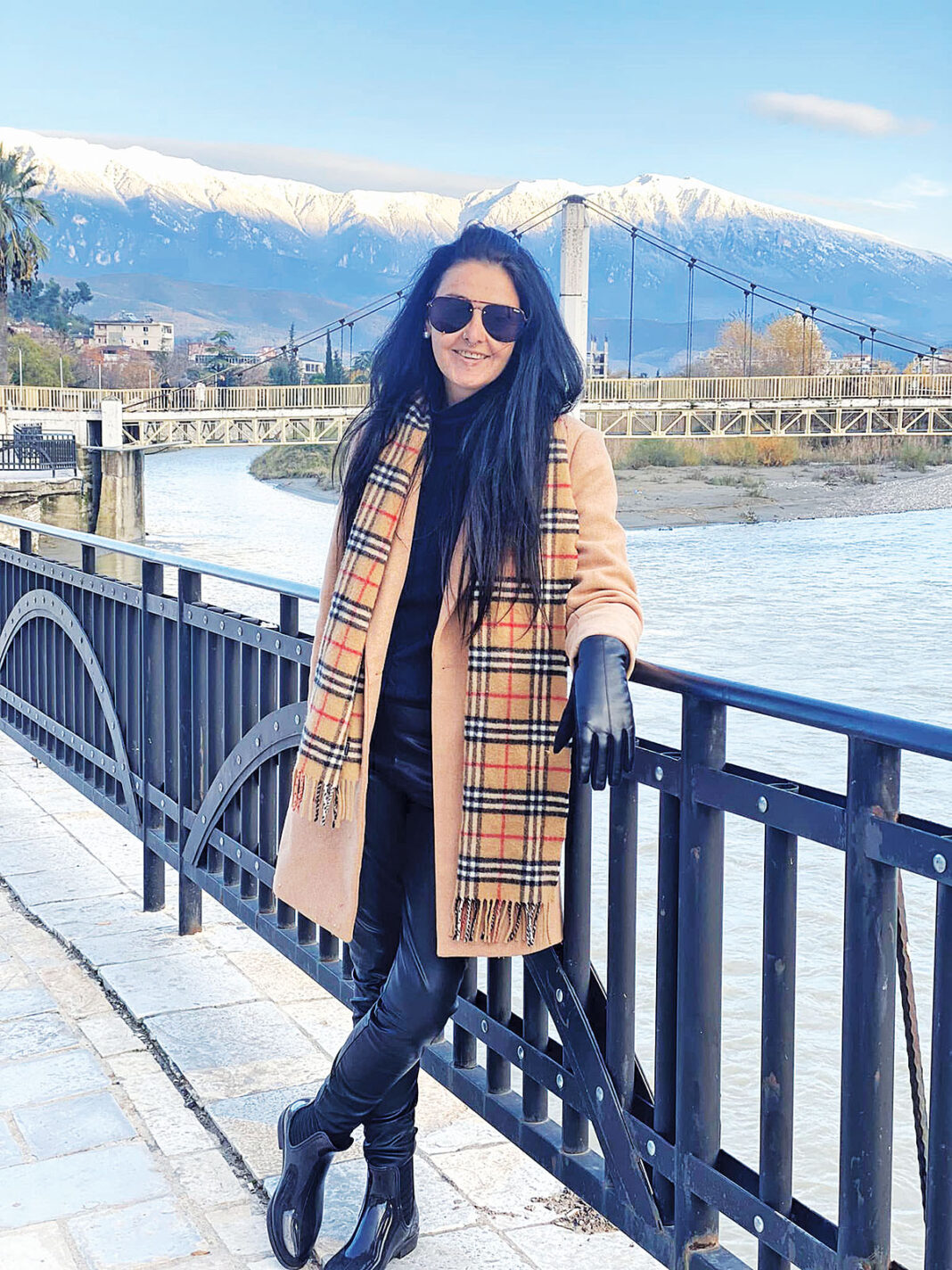 Prominent South East journalist Raquel Mustillo (pictured) has been appointed to a key role at Government House in Adelaide.

The 33-year-old will work as a media and communications officer for Her Excellency the Governor of South Australia, the Honourable Frances Adamson.

Ms Mustillo was educated at Millicent North Primary School, Millicent High School and the Magill campus of the University of South Australia where she completed an honours degree.

Between 2013 and 2021, she worked in newsrooms in Millicent and Mount Gambier and was a prize winner in the annual awards of the Country Press Association of South Australia.

Hot Friday night action goes down to the wire at Icehouse

Regional wine to be showcased