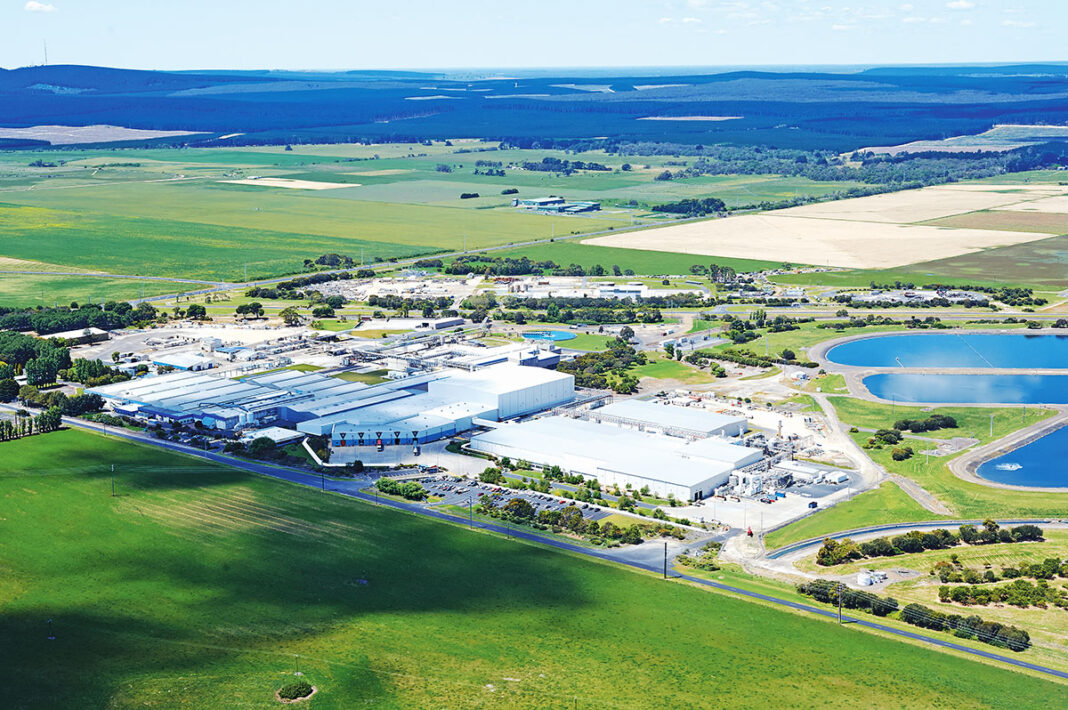 Workers and management at the Kimberly-Clark Australia Millicent Mill are yet to reach agreement over a new pay deal.

However, the company has offered a 7% increase in that time frame which equates to 3x2x2.

The annual inflation rate is currently 5.1% in line with the upward movement in the Consumer Price Index.

Meanwhile, other aspects of the pay deal are understood to be well advanced between unions and the management of the mill.

Numerous meetings between the parties have been held since February.

The Pulp and Papermakers Division of the Construction, Forestry, Manufacturing, Mining and Energy Union has 270 members at the plant.

The other 130 workers on-site are either members of two other trade unions, contractors or KCA staff.

The SE Voice has approached the company for comment but none would be coming at this stage according to Sydney-based KCA spokesperson Annelise Tregoning.

CFMMEU Millicent branch secretary Craig O’Connor said the union leadership was not yet in a position to put the new pay deal offer to a vote of members.

Mr O’Connor said the 7% wage rise offer came with conditions as the company was seeking greater opportunities to be more flexible with its crewing arrangements.

“There are a number of clauses which have to be worked through,” Mr O’Connor said.

Other CFMMEU members have told this newspaper they believed other members of the mill workforce would be unhappy with the latest pay offer.

World Series Sprintcars on ice for another year