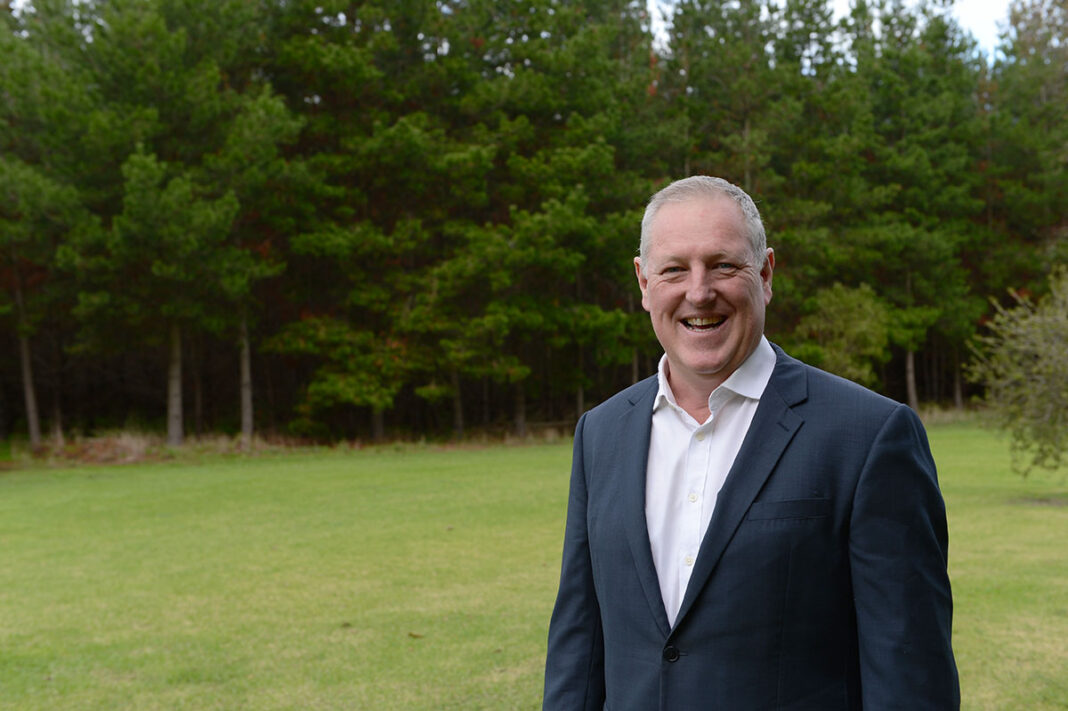 “This is a very good budget for the seat of Mount Gambier,” he said.

“I am ecstatic that it is all in black and white, it’s all been put in the budget process.

“The Premier has done everything he said he would do. He said to me before the election the funding was guaranteed whether Labor formed a minority government or majority government.

“He also said he would be in our electorate within 72 hours of being elected and the state’s first Country Cabinet would be here to reaffirm our importance to the state.

“All of these things will be delivered.”

Mr Bell said the budget was “very good on so many levels”.

“Housing is one of our biggest issues, there’s 150 new social houses to be built and we will get an announcement soon as to how many will be in Mount Gambier, we are expecting the lion’s share of that as we are the state’s second largest city,” he said.

“There is money for upgrading the Housing Trust stock that is vacant, we have about 35 houses empty at the moment and have people in desperate need who cannot get a rental.

“Drug and alcohol and mental health support is all in the budget, there’s money for our hospital, trade training, just a whole range of really good initiatives.

“Forestry funding is now allocated in the state budget.

“On top of all of that, there are other initiatives I am really excited by. There is funding for an autism specialist teacher in every primary school in SA, this is a massive step forward to assist our young kids who have got autism, it’s a great initiative, there are so many other initiatives that we are going to benefit from as a city.”

Mr Bell said he was keen to work with the government to make sure all the funding announcements were implemented in Mount Gambier.

“It’s a bloody good budget and it is going to set our community up for growth and opportunities, it really does translate into a jobs bonanza for our region,” he said.

“The health sector, the training sector, forestry, there are massive opportunities.

“I’m really excited to keep working with them, this is just the starting point, we will attract far more than that over the coming years.

“It is very exciting, we have always been forgotten about because we do not lurch from crisis to crisis like other parts of regional SA.

“What this government has identified and the Premier particularly – if you invest in Mount Gambier and the Limestone Coast, the return to the state will be extraordinary.”

Mr Bell said the funding commitment would benefit all aspects of the community.

“It benefits all. I see this budget as really supporting the people who live in the seat of Mount Gambier and I’m really proud to be part of it and delivering for our community,” he said.

“It will transform Mount Gambier.

“I think this budget is transformative, even bringing back the Adelaide 500, I could not believe how many local people talked to me about bringing it back, that’s how you invest in the CBD of Adelaide, rather than $40 dinner vouchers in Adelaide, people will travel to it and spend their own money up there.

“We have secured the money … now we have to work with them and see how we are going to roll this out.

“I want to look at what are the opportunities for locals, I want all this construction to be done with locals and I am very confident where it can be done by locals, it will be done.”