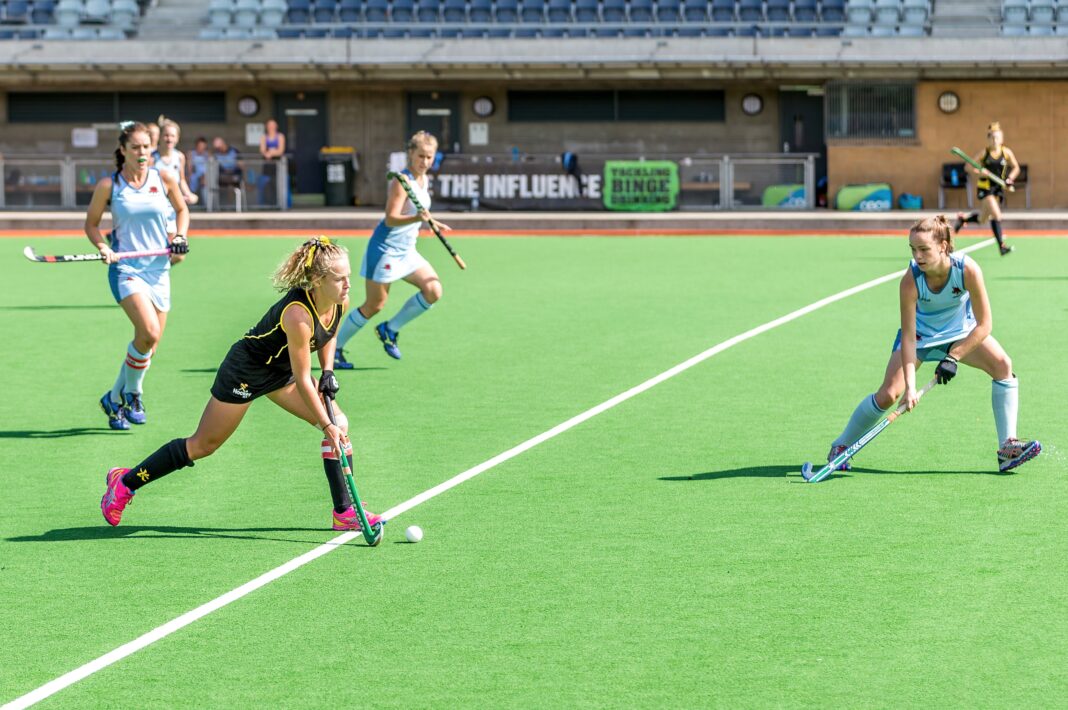 Held at the home of SA Hockey, Mate Stadium, teams competed over a two-day period to determine who is the best country women’s hockey team. Crowned champions in 2021, the Lower South East women’s was keen to maintain that mantle.

Coached by David Vine, the team was made up of a lot of new faces and faced Barossa and after a nervous start the Lower South East won 2-1, following the win up with comprehensive wins against Tatiara and Yorke Peninsula. The girls crossed over into the Northern Pool and secured a place in the final with their first game on day two.

The final minor round game the Lower South East side played a highly fancied Riverland in a close encounter.

With just seconds to go the Riverland ladies scored to secure a 5-4 win. Regardless of the loss, the ladies had already booked a place in the finals and the Riverland win meant the Lower South East finished second place, resulting in a final showdown between the two.

Despite the girls sustaining some minor niggles, nothing was going to stop a full squad taking the field for the final.

The longer game created an additional challenge for the girls and Riverland jumped out of the blocks early, surprising the Lower South East side.

But the girls found ways to counter attack through the efforts of Ebony Ballantyne, Ange Broad, Steph Whighton and Olivia Turner.

With several near misses, Riverland found a way to break through the Lower South East defence and on a fast break was able to test keeper Kate Fabian.

Initially it looked like Fabian had saved a second goal, only to see the Riverland attack arrive at the right time to secure a second goal just before half time.

Down 2-0 at half time, the Lower South East had a lot of work ahead of them and Dana Jones was shifted into attack.

A little out of sorts in the first half, Jones began to cause some headaches to the Riverland backline with her speed.

Sarah Mutch was being challenged in the middle of the ground, continuing to grind away at the Riverlands better players.

This allowed Kate Nisbet into the game and with her tackling and precise passing the Lower South East side started to look the better side and scored four minutes after the break.

With a high forward formation, the Riverland was caught out and after a long weekend, was forced to make changes on the run.

This high forward formation proved a master stroke, with the game opening up. Jones used her speed to outrun her opponents and set up an equaliser.

With the scores level and 10 minutes of play left this game was going down to the wire.

Newcomer Nell Eastough was given the job of leading the last line of defence and along with Billie Jones and Kaela McKee, they intimidated the Riverland attack into submission.

Backed up by the reliable Tess Kenseley, rarely was the Lower South East defence broken through.

Adding to this, the Lower South East boasted a young fit rotation off the bench in Chloe Boylan and Niamh Lieshman put to the test under extreme pressure, both of which passed in fine colours.

The Lower South East never looked like resting leaving Riverland with no answers and they took the lead with five minutes left on the clock.

Just to make the result sure, this team asserted its dominance and put the final nail in the coffin to take the lead 4-2 with minutes remaining.

There was no coming back from that and on the final whistle the girls all took the field in jubilation after a long, hard weekend away.

Player of the final was awarded to Lower South East player Olivia Turner for her constant presence and tough playing style as well as scoring ability under extreme pressure.