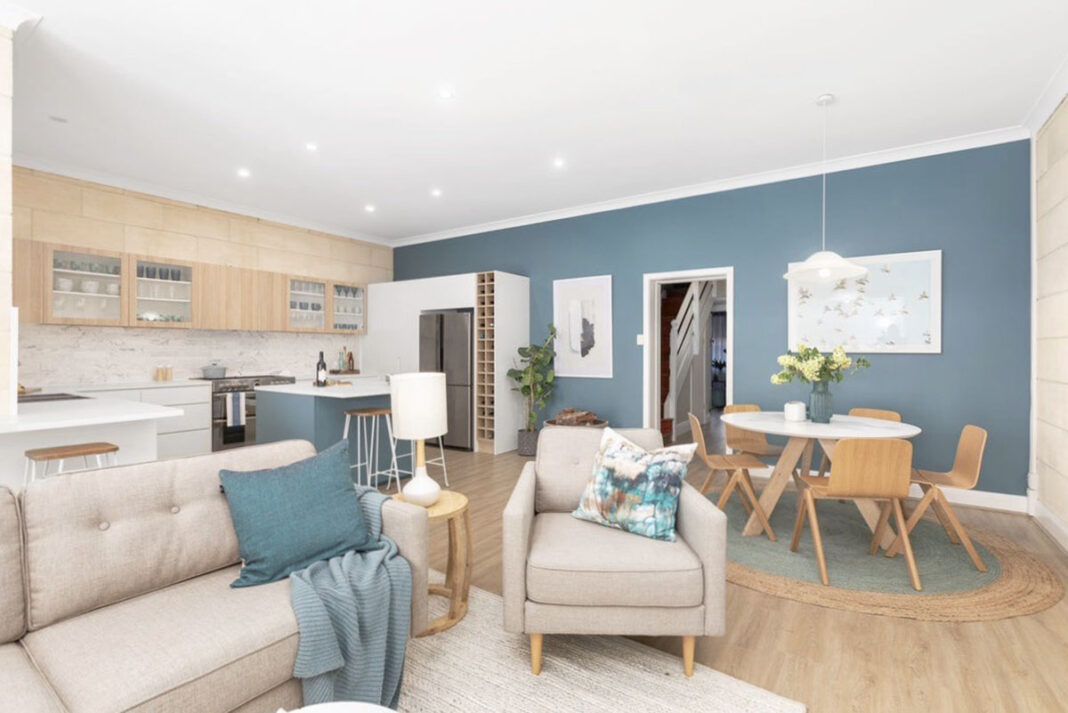 APenola home was in the spotlight on Selling Houses Australia, which set a record as the longest-listed home featured on the show so far.

The Church Street home was formerly owned by Rob Tully with his partner Robyn Hughes and was on the market for 12 years.

The large family home has four bedrooms and two bathrooms, which Mr Tully completed a $250,000 renovation on some time ago.

Thomas DeGaris and Clarkson consultant Karly Honner said Mr Tully needed to achieve a price which justified the money he had spent on the renovation.

Ms Honner said this unfortunately did not match the demands in Penola, which led to the property sitting on the market for a significant period of time.

She believed a further issue was the house being situated on Penola’s main road, where lots of traffic passed through.

“Because it’s such a big home it’s obviously perfect for families, but then families have been put off because it’s on that main road,” she said.

However, Ms Honner said when the Penola bypass was built, enquiries for the Church Street properties dramatically increased.

The house received an offer just a week after the Selling Houses Australia renovation and sold for $360,000, achieving above its original listing price.

Ms Honner described the situation as “the perfect storm” because the market increased, the Penola bypass was built, there were not as many listings on the market and there was higher demand for a renovated property.

“Despite waiting 12 years to sell, the timing actually all aligned,” she said.

Ms Honner said the feedback about the house was fairly consistent, with “lighter and brighter” being the key response.

“It was quite a dark house and lots of different colour schemes in each of the bedrooms, no consistency with the flooring,” she said.

Lack of a grassed area was another hindrance for potential buyers as there was not much space for children to run around.

Ms Honner said the four-day renovation was “brilliant” and ticked the boxes of going whiter and brighter while keeping some of the original colours.

“They stripped off the main living area, they have done a beautiful renovation, it’s a whole new kitchen, new flooring, new paint,” she said.

The artwork on the internal limestone walls was stripped back, which Ms Honner said “let the limestone walls do the talking” as a feature and the house was styled with new furniture.

The pergola was removed, which opened up the area and let natural light in and the addition of grass made the home more appealing to a family.

“Rob has been such a good sport,” Ms Honner said.

“He definitely got his money back and it just has allowed him to go on with the next stage of his life,”

“All in all, it was a good experience, but number one we sold the house and we’re so happy for Rob and it was good fun to have the TV crew in town.”