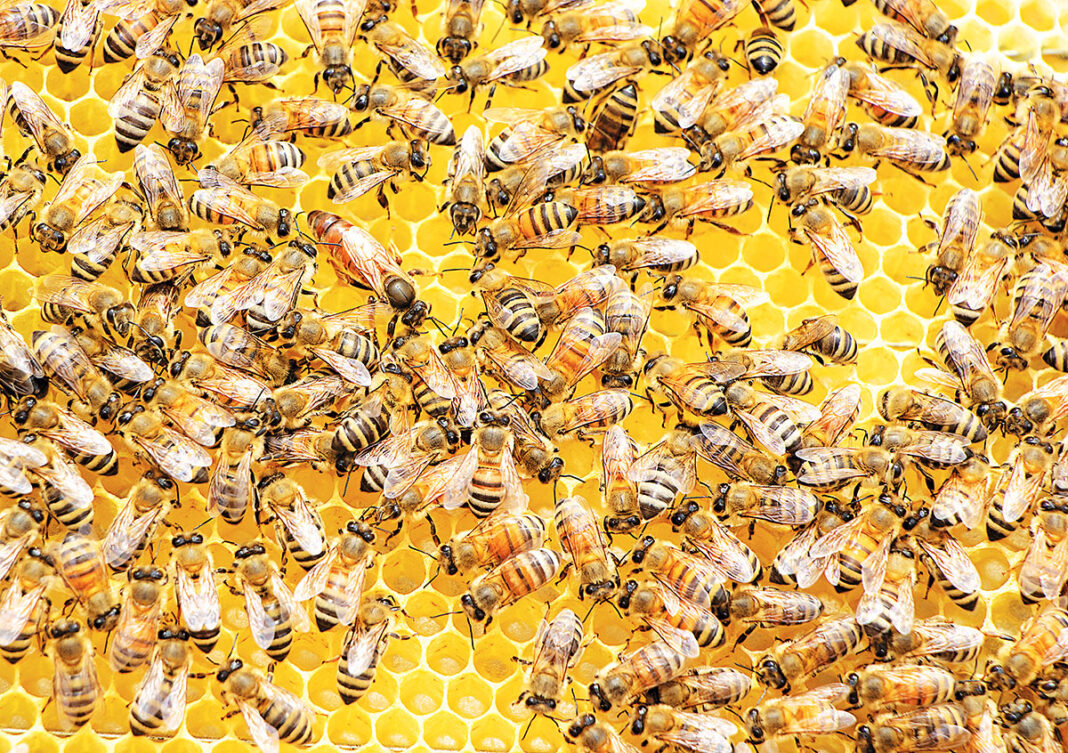 Australia’s littlest livestock, its precious European honey bees, are under siege from the hive-destroying Varroa mite.

The parasite was first detected in hives at the Port of Newcastle but has quickly spread to multiple locations across New South Wales.

Rural Aid has launched a fundraising campaign in support of our impacted beekeepers.

The Buy a Bee campaign has the unequivocal support of the industry’s peak body; the Australian Honey Bee Industry Council (AHBIC).

“Beekeepers are in an awful state right now as they anxiously wait for news on how far the Varroa destructor mite has spread,” Mr Warlters said.

Rural Aid is offering beekeepers and their families free counselling through its nation-wide team of qualified counsellors.

Australian Honey Bee Industry Council chairman Stephen Targett said the contribution of honey bees to agriculture in Australia through pollination services was estimated at up to $20b, and the start of the pollination season was just weeks away, which demonstrated what an enormous threat the crisis posed to the industry.

“Without urgent support, some of our beekeepers will struggle to survive financially. We are calling on the public to back our beekeepers now, not just for their sake, but for the sake of Australia’s entire agricultural and food production industries,” he said.

Rural Aid is also supporting its affected beekeepers with financial assistance in the form of $500 pre-paid Visa cards.

“The public is encouraged to show their support for Australia’s littlest livestock by donating to Rural Aid’s Buy a Bee initiative,” Mr Warlters said.

“Rural Aid has been supporting beekeepers for years, through its HiveAid program, created during the Black Summer bushfires in partnership with AHBIC and Hive + Wellness, the nation’s largest honey packer, best known for its Capilano branded honey.

“The new Buy a Bee campaign, under the HiveAid umbrella, will assist these same beekeepers as they take on the Varroa mite.