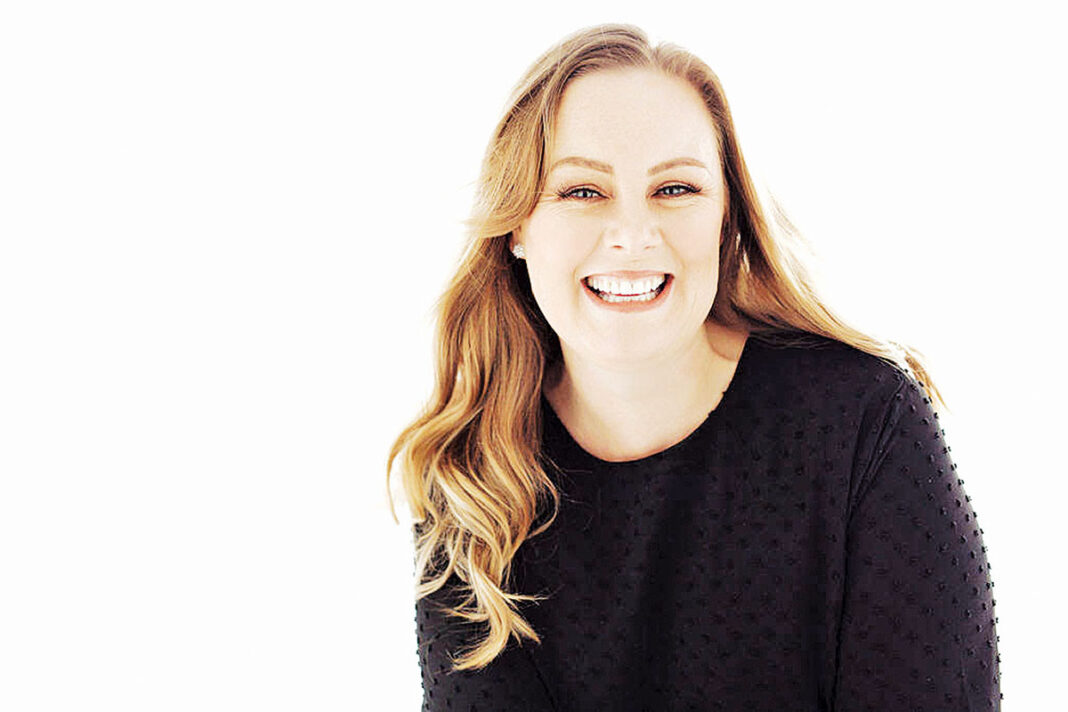 Mrs Newman is still celebrating her win, which she said was unexpected.

“I am still in disbelief and I have not actually processed that I won,” she said.

“I am so happy Jen won it beside me because she is an inspiration to me and there is no one who deserves it more.”

Mrs Newman said she had worked with Mrs Lush on numerous occasions including on her podcast The Art of Being a Mum.

“On my podcast I interview different artists about how they balance being a mother and their art,” she said.

“Being a mum and an artist is difficult, but I would not have it any other way.”

Mrs Newman will head to Sydney in January next year to compete for the national titles against the other state winners.

She recalled the moment she told her sons that she had won the South Australian state final of the Songwriting Prize.

“When I told my family my youngest son said, ‘yay we won I can go on an airplane now’,” she said.

“That was the first thing he said upon hearing the news, no congratulations just excitement to fly for the first time.”

“I would like to thank the Mount Gambier community for their votes and The SE Voice for their coverage because I would not be where I am without their support,” she said.

Burston ready to push the boundaries