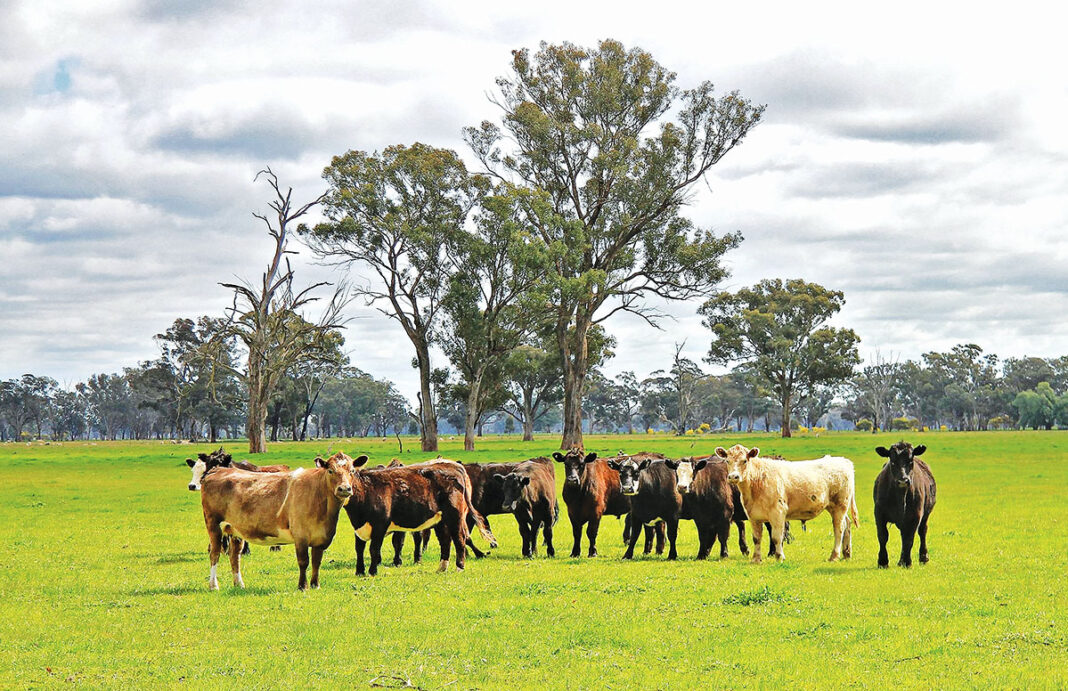 Yardings have bounced back by 182% week-on-week following all the public holidays, with 7800 head reporting on the EYCI last week.

The largest contribution came from Roma and Dalby at 29% and 11% respectively, with Roma bouncing back to 4086 head.

Over on the west coast, the Western Young Cattle Indicator (WYCI) softened significantly by 78¢ to 1141.5¢/kg cwt.

In the last two weeks, there has only been one sale reporting for the WYCI -which could be contributing to its volatility.

A larger proportion of sales are going to processors, up 12% from last week.

In Queensland, these prices have strengthened week-on-week, with an even split of sales between feeders and processors.

Dalby had a 30¢ premium on the national average for restocker yearling steers.

Yardings in Dalby have strengthened by 1201 head with cattle coming from western Queensland, SA and NSW.

A premium price on the national average occurred in Forbes and Ballarat at 43¢ and 24¢ respectively, with these saleyards being in the top five saleyards for contribution.

The largest contributor for trade lambs was Hamilton, which was trading 14¢ under the national average and contributing 19% of sales.

This was due to a strengthening in yardings to 22,000 head for lambs.

However, a 144¢ premium on the national average was recorded in Naracoorte.

This was due to restocker demand and pushing prices for lambs of a mixed quality.

Ballarat, which contributed 47% of sales, was trading 8¢ under the national average.

Slaughter volumes were lower, as was to be expected during the Easter holidays.

Lamb slaughter has strengthened 2% week-on-week but is still 60,700 head less than this time last year.