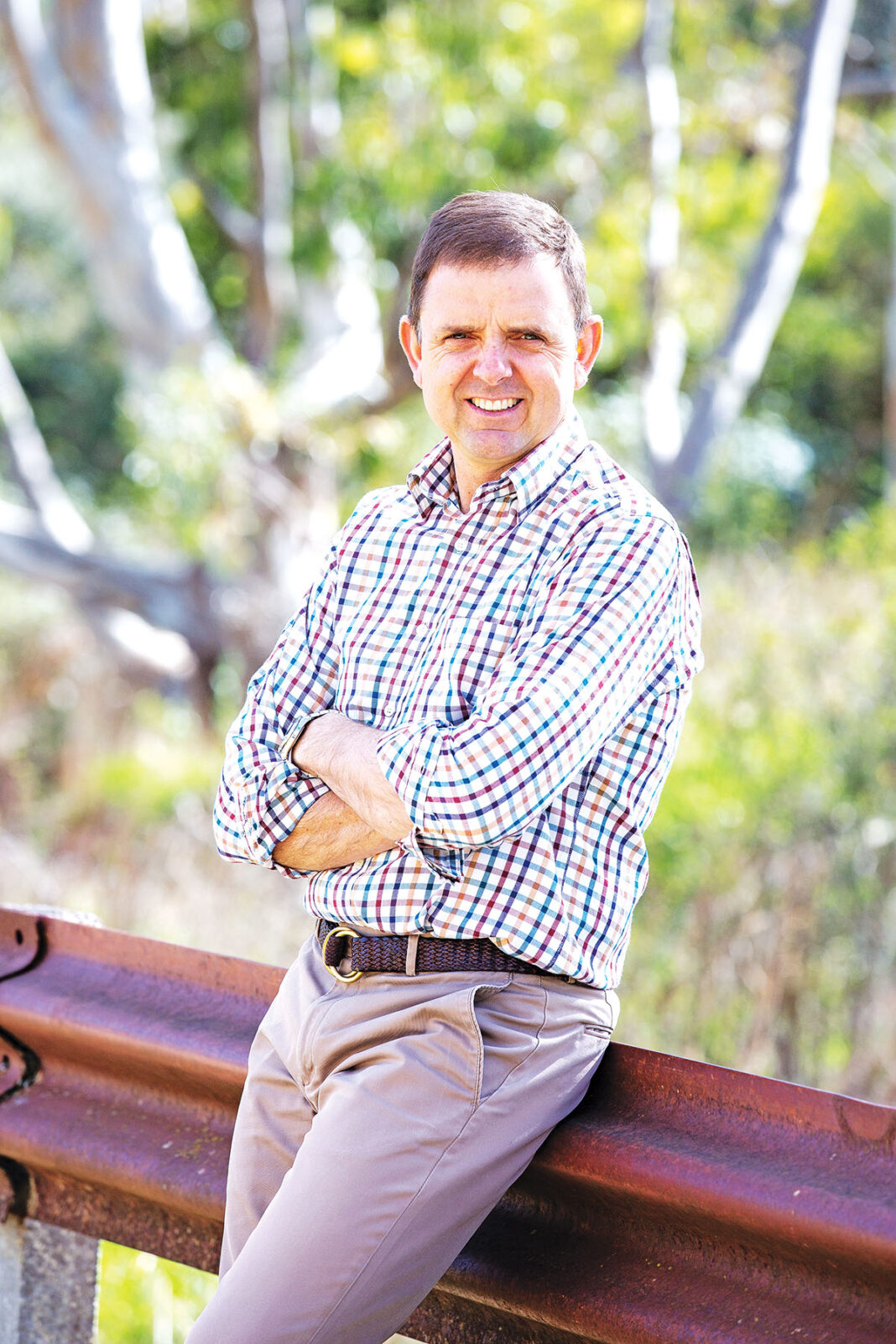 Member for MacKillop Nick McBride has been given a comparatively minor role in the new line-up of newly-minted Opposition leader David Speirs.

There are 15 shadow ministers and Mr McBride is one of the three shadow parliamentary secretaries.

He holds the safest seat for the Liberals and his area of responsibility will be regional engagement.

Former Primary Industries minister David Basham stood down from the front-bench while the five other rural Liberal MPs are all in the shadow cabinet including first-termers Sam Telfer, Ashton Hurn and former Mount Gambier teacher Penny Pratt.

Meanwhile, Mr Speirs said the Liberals had a diverse, passionate and talented team.

“We are united in our goal to make South Australia an even better place to live, work and raise a family,” Mr Speirs said.

“We look forward to reconnecting with our suburbs and regions to hear what really matters to everyday South Australians.

“The portfolio of health has been allocated across the key areas of regional health services, mental health and suicide prevention and preventative health and wellbeing. Economic responsibilities will be targeted with both a Shadow Treasurer and Shadow Finance Minister.

“Regional South Australia will be a key priority with four specific portfolios and seven Shadow Cabinet members based in the country.”