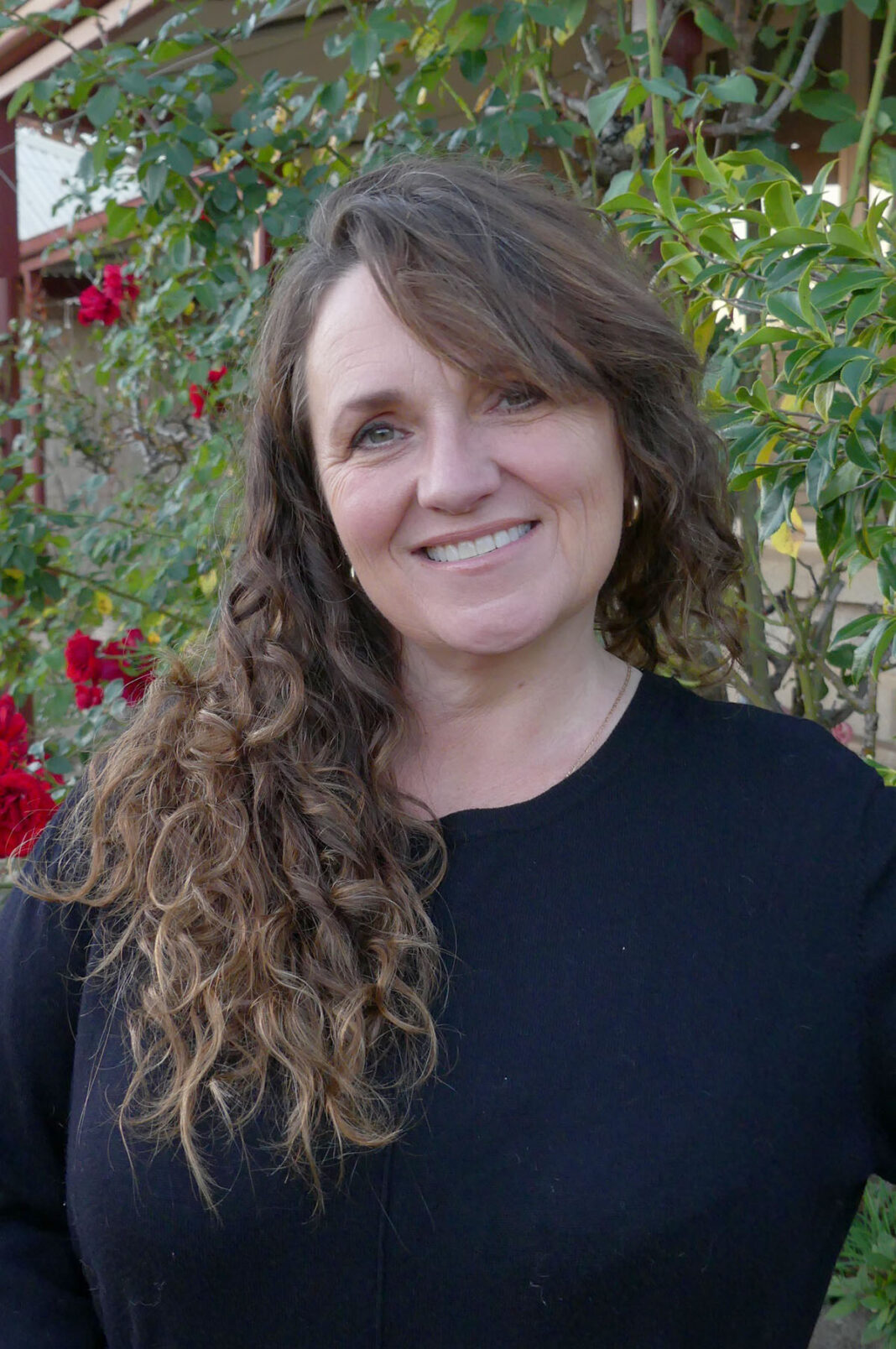 Reading enthusiasts are being invited to the Millicent Library for a conversation with Leonie Kelsall (pictured) on July 2 at 10am and the launch of her new book.

Ms Kelsall grew up in the South Australian country – initially on the Fleurieu Peninsula in a tiny town where the school had a total enrolment of only 11 students and later on a farm near the Murray River.

Her rural upbringing encouraged a love of books, for which she will be forever grateful.

Ms Kelsall said she could not wait to hit the bright lights of the big city when she graduated, however, a few years working in government departments saw her longing to make her way back to the country.

She now finds herself dividing her time between her professional counselling practice in the Adelaide Hills and her childhood farm, which provides the setting for many of her stories.

‘The River Gum Cottage’ is a heart-warming rural romance from the bestselling author of The Wattle Seed Inn, where Lucie and Jack have some tough decisions to make.

Sometimes, home is not a place: it’s a feeling. Lucie Tamberlani had it all: a business manager with a passion for naturopathy, she was set to take over the bookwork at the family strawberry farm in South Australia.

But the unexpected fallout from a relationship sees her flee to Melbourne, raising her daughter alone. Summoned back to the farm after her father’s death, Lucie must find a way to deal with not only grief, guilt and the betrayal that forced her away – but the fear of losing her daughter.

Jack Schenscher is doing it tough: caring for his aged grandparents and managing their wheat farm while simultaneously pursuing his passion of sustainable eco-farming on his own acreage leaves him with little time and even less money. With the death of his business partner, he could lose all he has worked toward. Yet when he meets Lucie, can he set aside one passion for another? Both Lucie and Jack must discover that home is wherever the heart is.