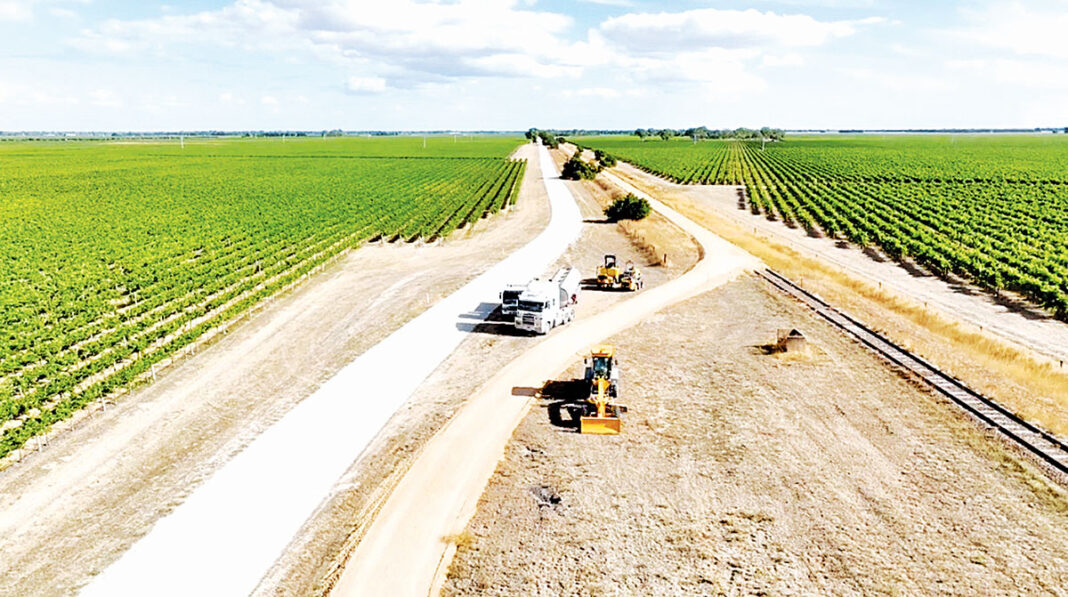 Wattle Range Council has decided not to complete aspects of the Penola Coonawarra Rail Trail and will save itself an additional expense of $0.5m.

It will not build the third and northern stage which measures 7.2km and also not install movement-activated footpath lighting within the Penola township.

The decision was made at the July Wattle Range Council meeting in Millicent after councillors considered a staff report about the increased project costings.

Usual meeting rules were suspended for 15 minutes to allow a general discussion.

The $2.1m trail along the disused rail corridor is being funded by the three tiers of government.

The Federal Government has given a $1.7m grant while the State Government and council have granted $200,000 each.

The staff report to council said various aspects of the Penola Coonawarra Rail Trail had already been reduced including the removal of all bike racks, water fill stations and bike maintenance stations.

Mr Halton said the rail trail in the City of Mount Gambier did not include any additional toilets beyond the city centre.

Cr Dennis Muhovics queried the fate of the heavy vehicle access points and Mr Halton said some would be retained for maintenance purposes.

Cr Peter Dunnicliff said council should stick to the original budget while Cr John Drew said there was no appetite for a $0.5m budget blow-out considering the council was in deficit.

The motion to trim the project was moved by Cr Dunnicliff and seconded by Cr Drew and carried.