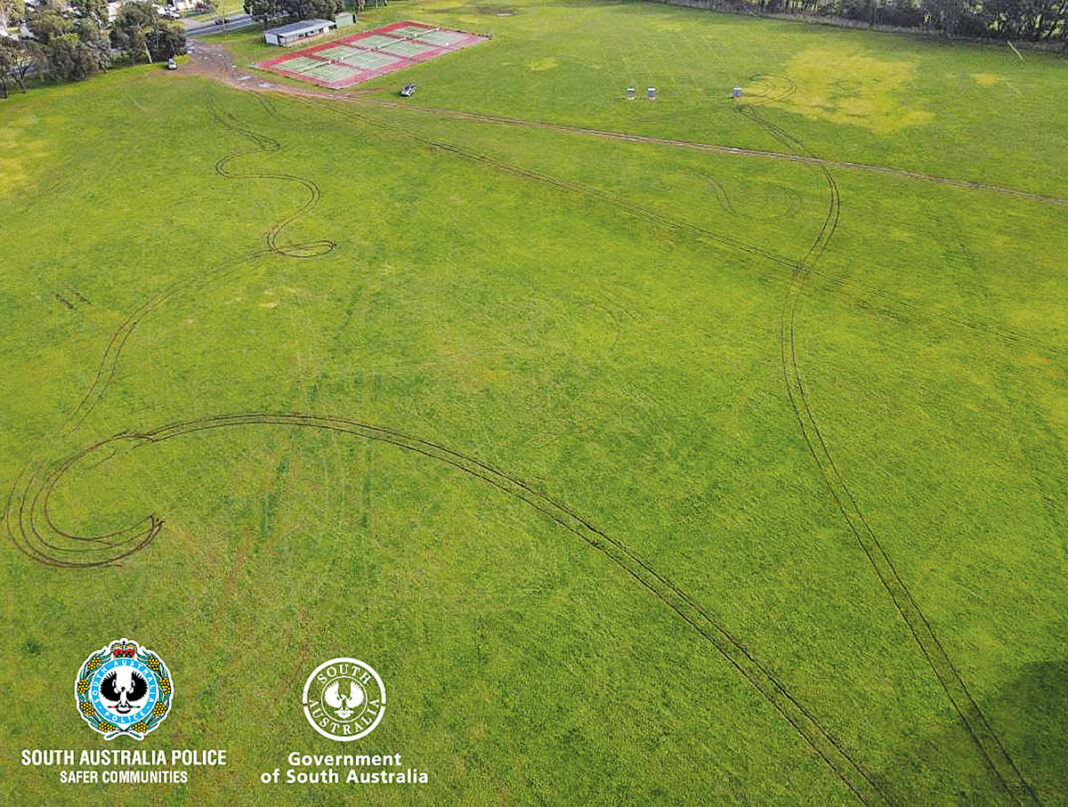 Two drivers had their cars seized and will face court over recent incidents at Mount Gambier.

About 1am on Sunday on Jubilee Highway West, police arrested a 30-year-old man from Mount Gambier who was wanted in regard to a traffic offence in June.

Police will allege the man was the driver of a black Holden station wagon when he failed to stop and sped away from police on Pick Avenue on Friday, June 17.

The man was bailed to appear in the Mount Gambier Magistrates Court on August 23.

Just after 6pm on Friday, Mount Gambier police responded to reports of a vehicle doing burnouts in Corriedale Park on Wireless Road West.

Police discovered the car had caused significant damage to the park.

Investigations led police to identify the suspect vehicle as a white Ford Falcon.

As a result, police reported a 29-year-old man from Mount Gambier for misuse of a motor vehicle and impounded his car for 28 days.

He will be summoned to appear in court at a later date.

About 9.20pm police attempted to stop a black Holden utility on Penola Road however the driver refused to stop.

The Holden was pursued south on Penola Road before turning into Percy, Compton and Sturt streets.

The driver abandoned the vehicle in the RSL carpark and ran off but was quickly arrested in Heriot Street.

Police inspected the vehicle and discovered it had two different registration plates attached to it, one which was stolen from Victoria while the other belonged to a completely different vehicle.

A 26-year-old man from Mount Gambier was charged with driving dangerously to evade police, driving disqualified, driving with unassigned plates, driving an unregistered and uninsured motor vehicle, and breach of bail.

He was refused bail and was expected to appear in the Mount Gambier Magistrates Court.

His vehicle was also impounded.

In other police news, just before 10.30pm also on Sunday, police saw a red Holden Commodore station wagon driving at a speeding along Hanson Street.

Police followed the vehicle to Werona Street where it stopped and the two occupants ran into a home.

A man and woman were subsequently arrested.

The driver, a 30-year-old man from Mount Gambier, was charged driving at a speed dangerous and driving an unregistered motor vehicle.

He was bailed to appear in the Mount Gambier Magistrates Court on 6 September.

The passenger, a 26-year-old woman, was arrested for an outstanding warrant.

The man’s vehicle was impounded for 28 days.