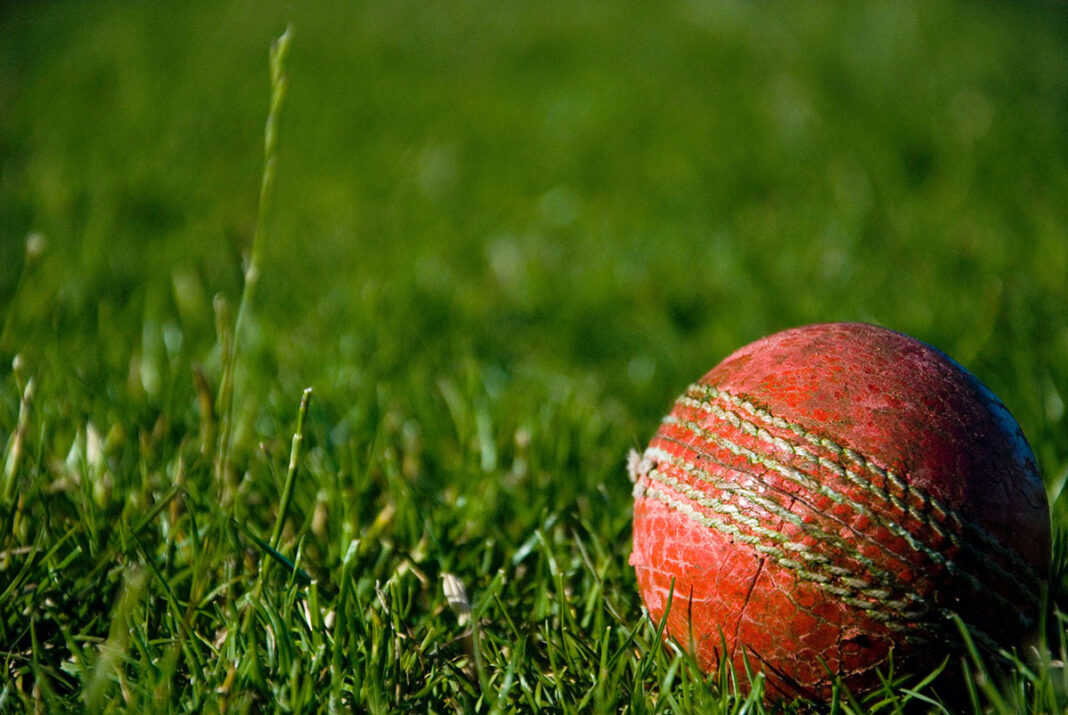 After a brief hiatus the Chappell Whitty Cricket Academy returns this year providing some of the region’s top talents the opportunity to develop their games throughout the offseason.

The program setup by the Glenelg District Cricket Club has been around for 15 years and provides high-level coaching to emerging cricketers from the South East and will run for 10 weeks starting this Saturday.

After 10 intense sessions diving into all areas of the game from shot selection, placement, bowling plans and fielding skills with a series of warm-ups, activities, drills and games, the academy hopes to produce passionate, motivated young cricketers ready to thrive with the right attitude within the sport.

Taking helm of the program for the first time is Chloe Mackenzie.

Cricket Australia Level 1 Accreditation coach Mackenzie has already made an impact in the Limestone Coast guiding the Under 16 South East representative sides, but has also worked with the Under 15 Western Victoria Youth Premier League teams.

She is looking forward to coaching the Chappell Whitty Academy and working with many bright talents.

“It is really exciting,” she said.

“I have not had a lot to do with the boys before so it will be nice to see what kind of talent Mount Gambier has.

“It is an opportunity to work with them week in, week out and develop their games.”

The program will be split into two categories – Under 12 Boys and Mixed Under 16 – and Mackenzie said this is a big year as they aim to make it more inclusive instead of focusing on representative honours.

“I think the academy is going to be increasingly important,” she said.

“I think in previous years it was aimed at representative cricket and now we are trying to market it towards any cricket.

“So it is open to anyone and hopefully that has a deep flow on effect into the community and give kids to play cricket as much as they want to.

“It will be important to start retaining these quality players and Glenelg have done a great job at supporting the South East.”

Unlike in previous programs, this year the sessions will take place at a unique venue inside the St Martin’s Lutheran College gym, while the oval could also be used.

Despite the oddity of hosting a cricket program on a multi-purpose gym flow mainly used for basketball, Mackenzie said it will create its own benefits for the participants.

“I think it is actually going to be very valuable,” she said.

“We have designed it around a venue because due to a lack of indoor nets we are holding it at a basketball stadium which is going to be a great opportunity for the kids to develop some game awareness, tactical skills and technique.

“We are going to develop a lot of different shots and skills and give them a chance to think outside the box.”

Although the two-hour sessions will be held on Saturday afternoons in the heart of the winter codes and applications closed on Monday, Mackenzie said interest has been strong as the connection between Glenelg and the South East strengthens.

“But we have been a bit unlucky because St Martin’s is booked throughout the week and we had to have the Saturday afternoon time-slot which is not ideal with other sports happening at once.

“In coming years it will be great to have it on a different night to get more applicants.

“But I am just excited to meet the kids and work with them because it is a great opportunity for club to see what we have in this region.”