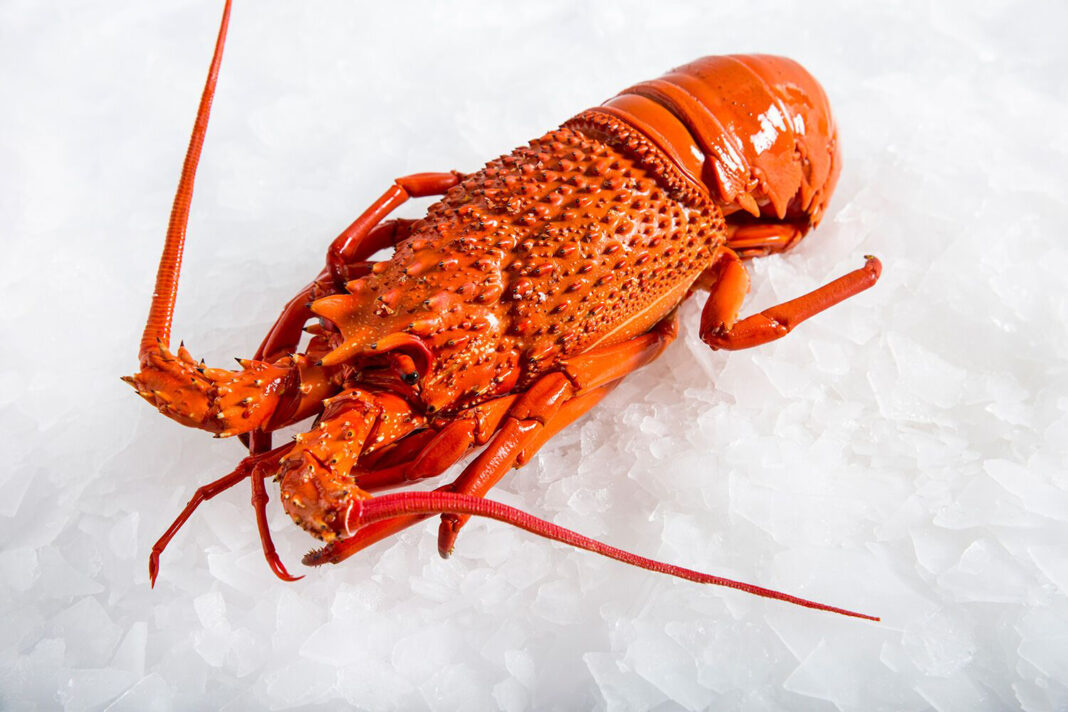 Family-owned lobster fishing enterprises will be assisted to remain viable by a State Government budgetary measure according to Independent Member for Mount Gambier Troy Bell.

The Labor Party promised to halve the professional lobster fees to $2600 ahead of the March election and this commitment has been kept in the 2022/23 State Budget.

Around half of the 160-strong Southern Zone lobster fleet is based at three ports in Mr Bell’s electorate including Port MacDonnell, which is the largest in the Southern Hemisphere.

A small number of overseas firms own Southern Zone licences and this status worries Mr Bell.

“As to lobster fishing, this is an area where there is not a lot of love in some parts of the community because there is a feeling that most lobster fishermen are pretty well off,” Mr Bell told the House of Assembly.

“Well, the last two or three years the industry has been through, and if you are not a generational lobster fisherman – i.e., you have bought in, in the last decade – your break-even point is about $55 a kilo for crayfish.

“It is no real surprise the price fluctuates from between $50 and $60, so some days they are losing money even when they go out and other days, they make a slim amount.”

Mr Bell said a contribution of a 50% reduction in the fees licence holders pay to PIRSA will make a huge difference.

“What it will mean is that outside industries or companies cannot prey on family-owned businesses who are on their knees and take their licence or buy their licences out at rock-bottom prices, and that actual licence holder lives overseas or is a multinational company that is not residing in our area,” he said.

“It is a very important initiative not really understood by many, but this will keep family businesses within families of the Limestone Coast and that money staying in our region.

“There are other examples.

“New Zealand is one where the multinational corporates wait for these opportunities, buy at rock-bottom prices and then dictate what will or will not happen, and all profits leave the country and end up overseas, let alone leave our communities.”