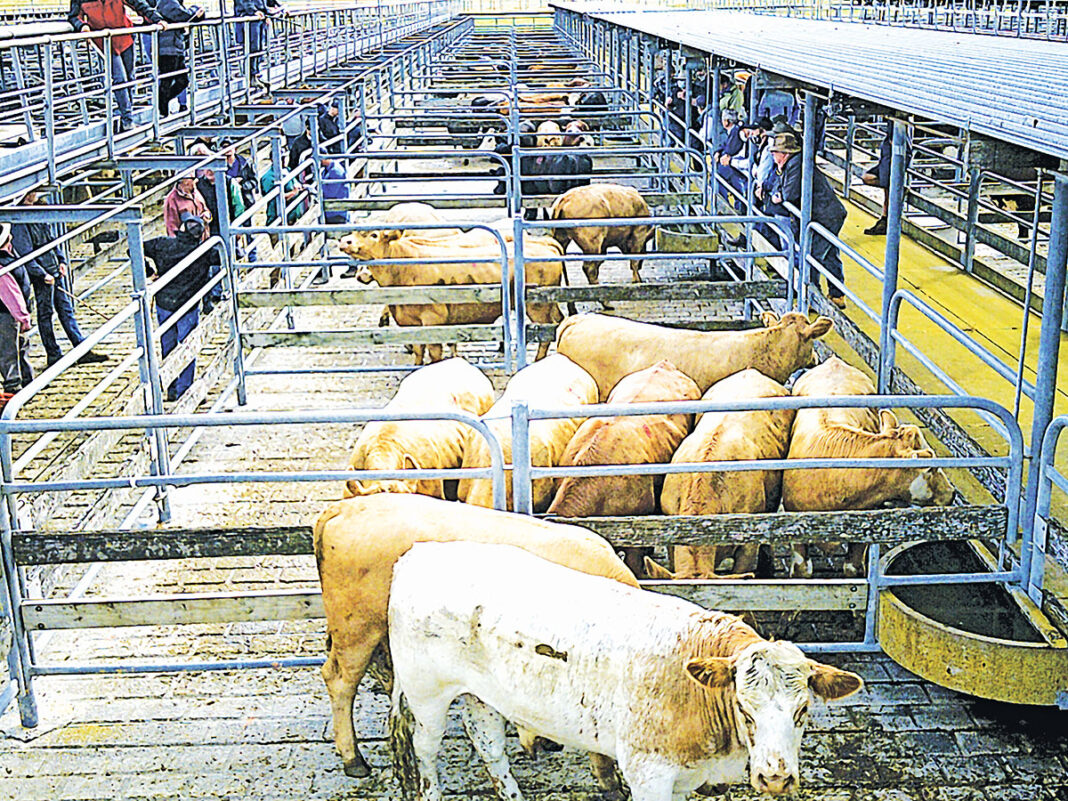 The Millicent Business Community Association (MBCA) has succeeded in its bid to be represented on a new sub-committee charged with overseeing the council-owned Millicent saleyards.

The MBCA has lobbied strongly for the saleyards to be retained despite the facility set to cost ratepayers up to $1.5m in infrastructure costs and trading losses in 2021/22.

MBCA chairman Lee Morgan said in 2021 that a survey of its 100 members had found unanimous support among the business community for council to keep the saleyards operational and not to sell them.

Council’s April council meeting approved the representation and terms of reference for the new committee.

As is the case with other advisory committees at Wattle Range Council, the Mayor is to be appointed as an ex officio member of the committee.

The others are two elected members, four stock agents, one stock contractor, one vendor/buyer and one transport carrier.