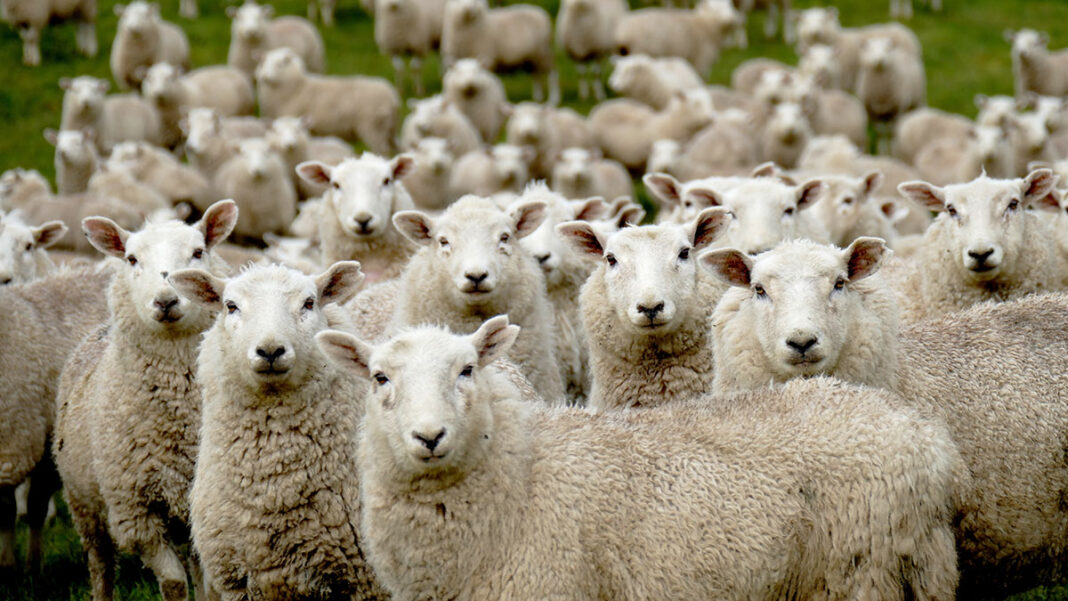 Sheepvention 2022 will again see a large number of entries in the Hamilton and Western District Sheep Show.

Entries have just closed with over 500 sheep entered in the show this year.

The Sheep Pavilion is always a hive of activity with a variety of sheep breeds on display, with plenty of producers keen to talk to prospective buyers over the 3 days.

This year there will be 13 breeds on show with the Charolais presented for the first time.

“The Poll Dorset will be the feature breed, we have got just under 90 exhibits participating,” she said.

“There will be a good representation of studs from South West Victoria, Mallee and Central Victoria.

“The Poll Dorset judging will start with the novice and ewes on Sunday afternoon and finishs with the ram judging on Monday morning.”

For any young and eager agriculturally focused students, the junior judging competition will start on August 2 at 10am.

Sheepvention Rural Expo will be held at the Hamilton Showgrounds from July 31 to August 2.

International on the move