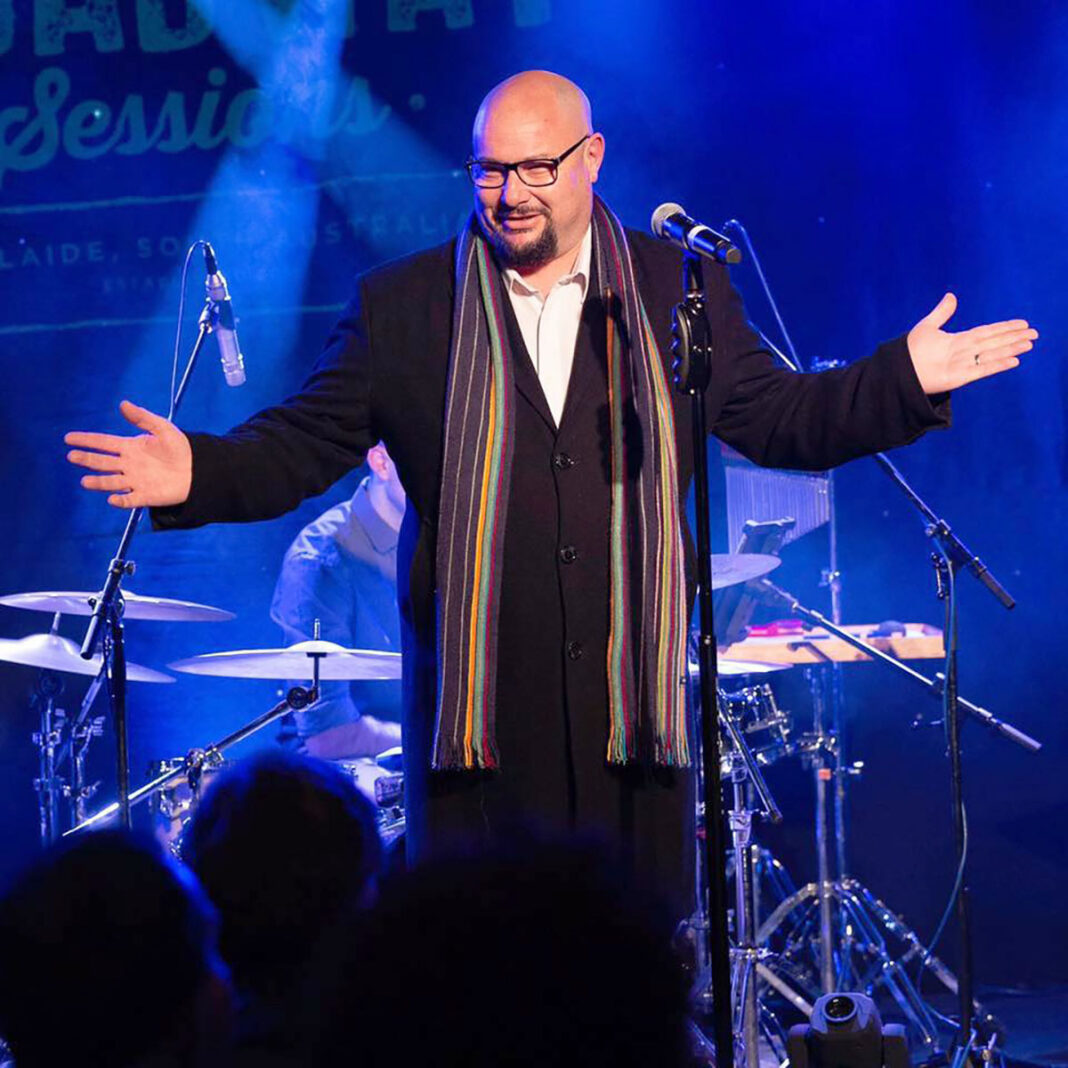 The shrektacular show will take the stage at the Stirling Community Theatre in Adelaide this November.

Mr Mancuso has been performing in musicals since 1993, including roles in well known productions High Fidelity, Legally Blonde, Miss Saigon, Grease and The Music Man.

He was active in the arts community in Mount Gambier performing at the Christmas Carols, the Concert in the Cave Gardens and gigs at Metro.

He moved to Adelaide eight years ago which broadened his opportunities and ability to do what he loved – musical theatre.

Despite his extensive musical history, Mr Mancuso said Shrek was by far the best character he ever had the opportunity to play.

“This role is so much fun, it is physically challenging for a vocalist, but it is absolutely perfect for my range and ability, so I think that is one of the reasons I was selected,” he said.

“There is a fair bit of work involved to recreate the character as best as possible, using a prosthetic head and green makeup but that is all part of the experience.

“The actor who is playing Donkey is a loveable guy with a cool personality and from the little bits we have been able to see already, the duo of Shrek and Donkey is going to be one to watch.

Mr Mancuso believes audiences will love everything about the show including the characters, the fairy tale creatures and the spectacular costumes.

Shrek the Musical director Lauren Scarfe said she was excited to have Mr Mancuso play the role of Shrek.

“He really embodies the character and will be everything fans of the movie and musical want him to be,” she said.

“I am really looking forward to seeing him interpret the role in his own way but also bring his big heart and voice to this fantastic show.

“Shrek as a character is more fleshed out, with several songs that let us know more about his life and feelings as he peels those onion layers.

“His relationships with Donkey and Fiona go deeper than in the movie and we see him in a more mature light.”

Mr Mancuso said it was one of his most diverse shows to date with something for everyone.

“It will be of interest to kids, adults and the elderly,” he said.

“I think the audience will relate well to the show because it has been over 20 years since Shrek came out so those who watched it when it first came out have now grown up.

The performer said getting on stage was an outlet being an effective stress reliever, stating it was a ‘different world’ once stepping onto the stage with an orchestra.

“I could be having the worst week but the second the lights go up and I am on stage I feel safe and happy.”