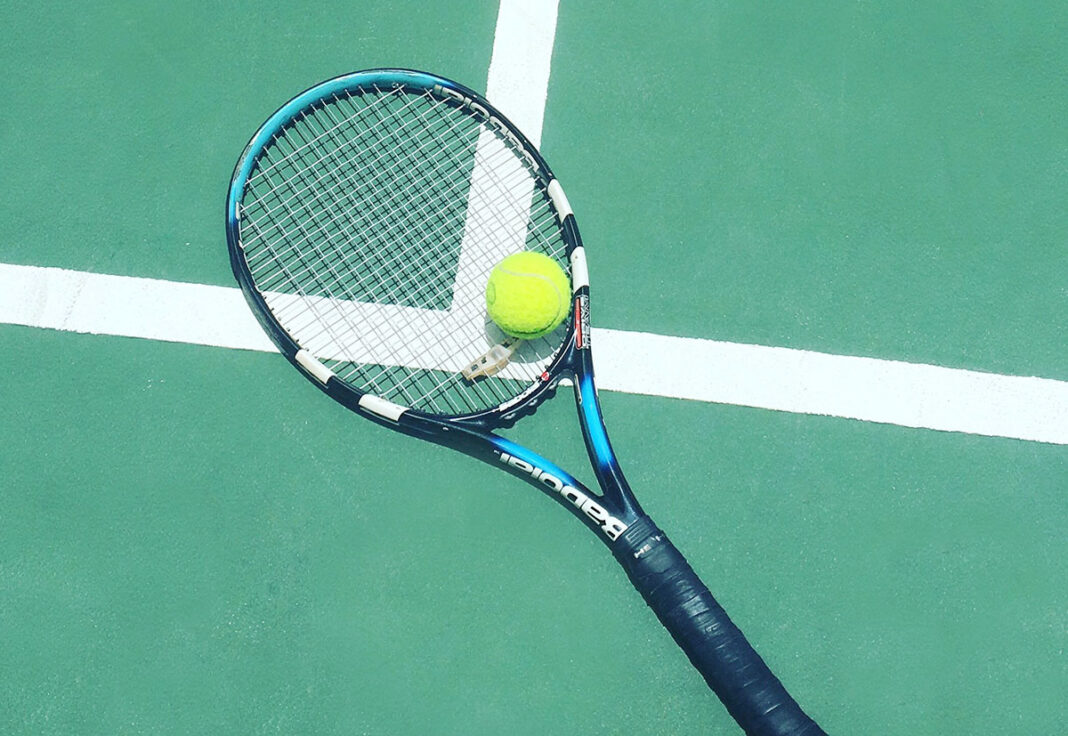 The leading young tennis stars in the Limestone Coast are currently playing against South Australia’s best in Berri this week during the State Foundation Cup.

Mount Gambier based tennis coach Cassie Edwards is leading the South East side, which is taking on five other South Australian regional areas across four grades – Under 10, 13, 15 and 17.

The Foundation Cup places a heavy focus on fast-tracking the development of young country players and provides a platform for the best to compete against each other in team and individual events.

During the past seven years players who impress during the competition are rewarded with selection in the Regional South Australia team at the national level.

However, the Australia-wide competition will not be possible this year due to COVID-19 and has been replaced by a brand new South Australian City v Country event at Adelaide in December.