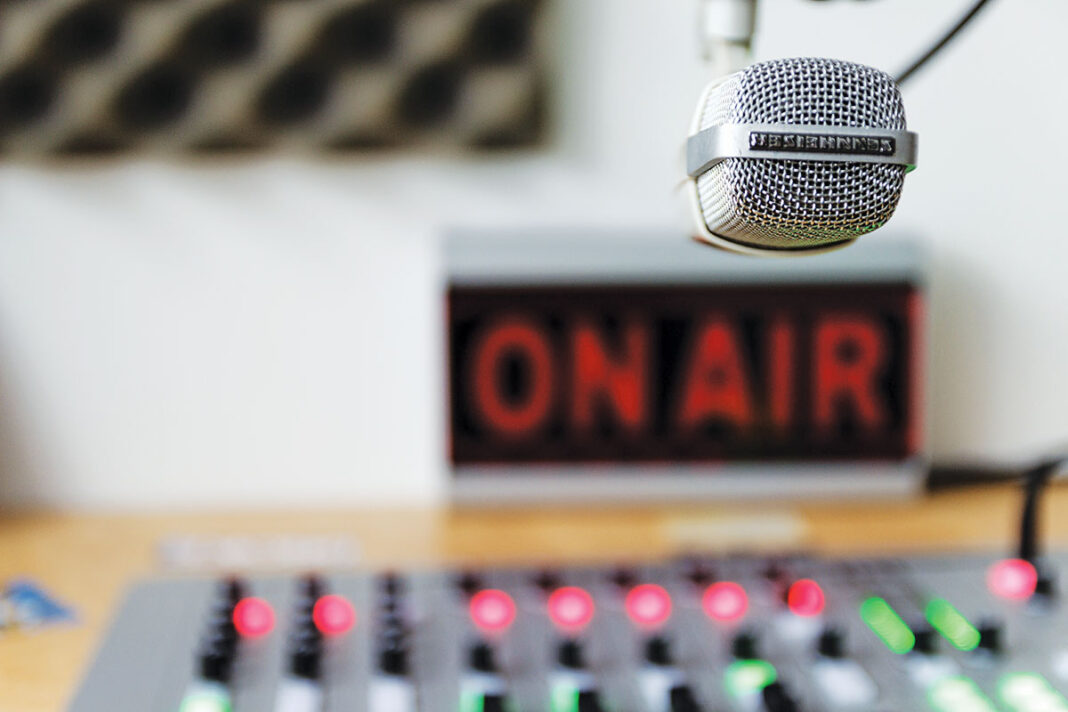 The five members of the board of Millicent community radio station 5 THE-FM have responded to calls from a section of the local community for a public meeting to discuss aspects of the operation of the 35-year-old facility.

The disgruntled community members were not able to convince the community radio station to call a special general meeting in Millicent.

As a result, they have arranged an open forum for 6.30pm on July 21 at St Alphonsus Hall in George Street with a Mount Gambier media identity expected to be its independent chairman.

Some of the backers of the public meeting were formerly involved as active on-air and behind-the-scenes volunteers with the radio station.

They have expressed their dissatisfaction to 5 THE-FM management while others have lodged complaints with regulatory bodies.

The SE Voice has approached THE-FM for comment about the proposed public meeting and received a written reply in recent days from a partner in a prominent South East legal firm.

The letter was a copy of one he had sent to the community member who is organising the July 21 public meeting.

The lawyer said he was acting on behalf of the 5 THE-FM board: Judy Altschwager (chairperson), Sheryl Lowe (manager and deputy chairperson), Pamela Crowe (secretary) and Collette Dredge and Nicole McRostie (board members).

In essence, the lawyer said the request for a special general meeting of the community radio station had not been made in accordance with the constitution of 5 THE-FM.

He referred to two letters dated June 6 and June 20 from the disgruntled community members seeking a special general meeting of 5 THE-FM.

“Such letters fail to satisfy the criteria required for a Special General Meeting as set out in the 5 THE-FM Constitution,” stated the lawyer.

“Neither you, nor any of those persons listed in your letter of June 6, 2022 are members of the 5 THE-FM Association.

“We note that all of those persons listed in your letter of June 20, 2022 have not been a member for many years.

“Therefore, the request to convene a Special General Meeting fails because it was not called by members of the 5 THE-FM Association.

“For this reason, we have advised the 5 THE-FM board members they are not required to call and convene a Special General Meeting.

Backers of the July 21 public meeting are understood by The SE Voice to have a different interpretation of the Constitution of 5 THE-FM.