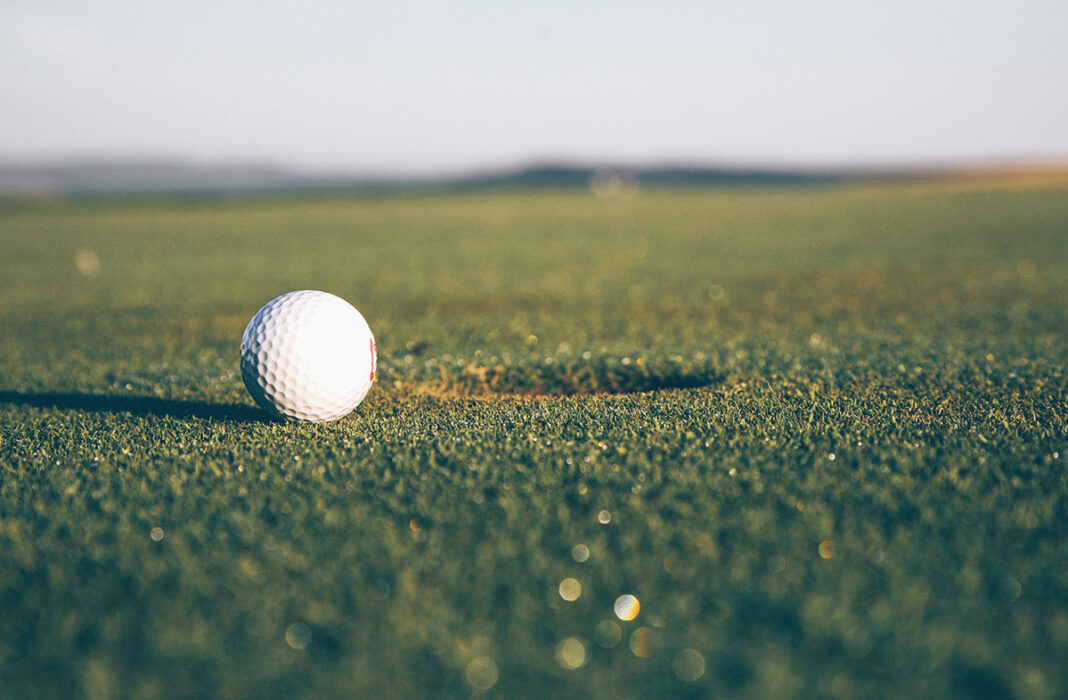 Afield of 27 women took part in a par round at the Mount Gambier Golf Club last Wednesday.

The day was generously sponsored by lady president, Mary Kentish but the playing conditions were difficult due to cold weather, difficult pin placements and long tee blocks.

The course took its toll on all players and the winner for the day in Division 1 was once again Di O’Donnell (23) recording 3 Down.

O’Donnell’s split was 3 Down on the front nine and square on the back nine, recording a much better score on the hilly back nine.

Losing on a countback in Division 1 was lady captain, Jan Shanahan (19) caused by having 4 Down on the back.

Shanahan was 1 Up on the front and she also had to write down six wipes, which lost her the opportunity of taking out first prize.

In Division 2 Libby Altschwager (25) had the best score of the day with 1 Up.

Altschwager would be ruing the last two holes having to record two wipes, consequently, diminishing her score overall.

Once again Heather Chapman (31) featured in the placings for Division 2 with her round of 3 Down.

It was a tale of what could have been as Chapman had eight wipes on her card and could have had a blinder if not for them.

Four balls were handed out in the ball run-down and went to Gail Stephenson, Andrea Pegler, Heather Barry and Jeannette Braun.

Three balls were collected by Shanahan for her shot into the Par 3 8th hole thus winning the Pro Shot.

The other speciality prizes of the best score collectively on the front nine were collected by Shanahan (A Grade), Altschwager (B Grade) and Jane Lamont (C Grade).

On Wednesday, July 13 a Pairs Pinehurst Foursome is to be played and will be sponsored by Lorraine Stratford.

Last Saturday was cold but fine weather conditions for the 11 lady golfers presented for the important monthly medal.

Shanahan (93-19-74) had the best score of the day and won first place with a round that included a great birdie on the 3rd hole.

Janina Morrison registered (98-22-76) and took out second place after a consistent effort recording 49 off the stick on both rounds.

Third place went to Helen McIntyre (99-19-80) which included four pars for the day.