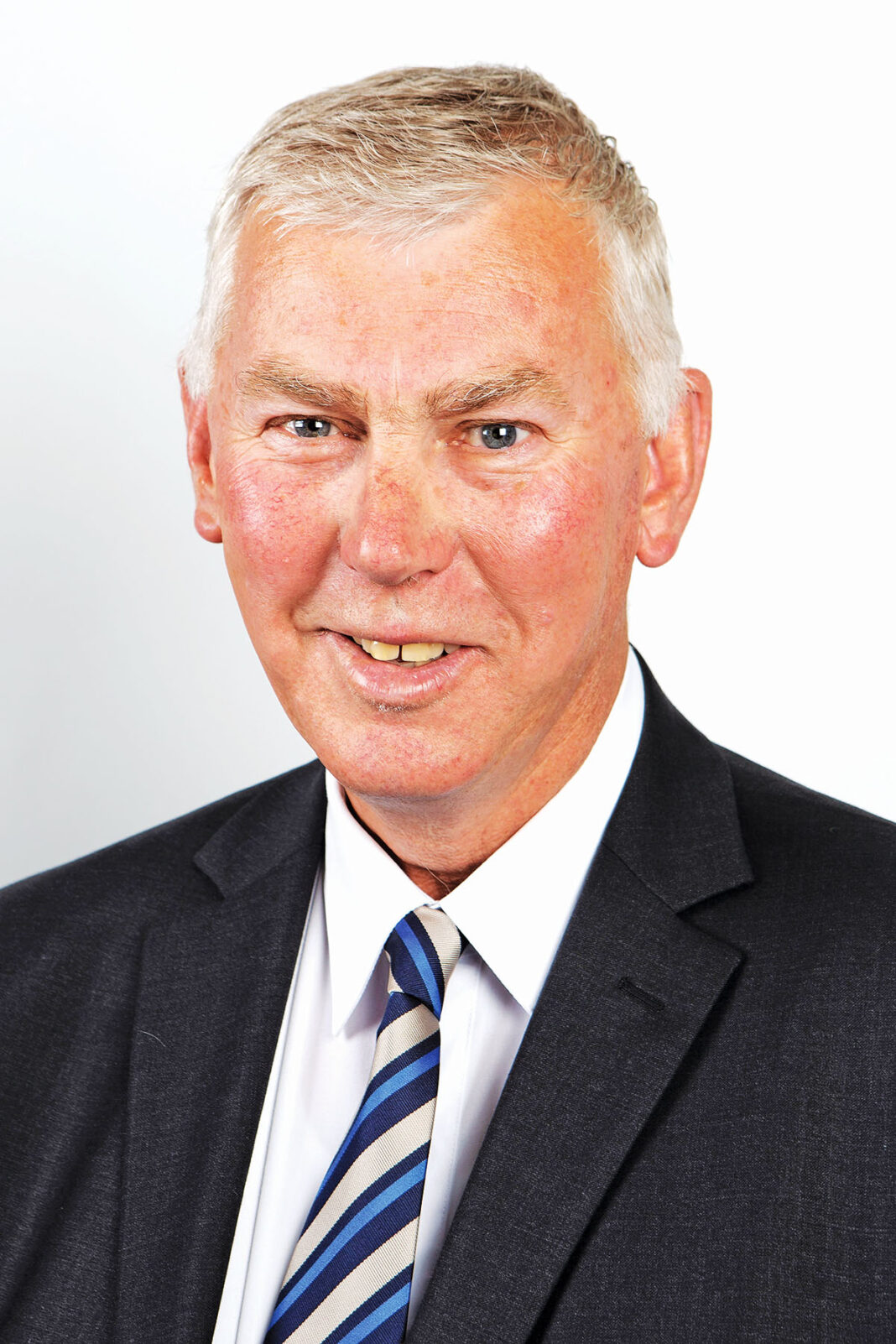 Wattle Range Council is looking to increase its rate revenue by almost 5.4% in the coming financial year.

It has not earmarked any further funds for a proposed multi-million-dollar council office in Millicent with preliminary design and associated costs included in the current 2021/22 budget.

The council adopted its draft $31m 2022/23 budget for public comment when it held a special general meeting in Millicent on Tuesday night.

There is a forecast deficit of $3.1m and this is largely due to higher wage costs and depreciation.

Among the other key elements of the draft budget are the recruitment of an additional eight full-time staff and this would lift staffing numbers to around 143.

Capital expenditure includes a $960,000 outlay for a grader, roller and utility for increased road maintenance and $321,000 to upgrade fire hydrant coverage at McLaughlin Park at Millicent.

The former timber classrooms at the rear of the Millicent National Trust Museum are set to be replaced or renewed at a cost of $520,000.

Across the council area, property valuations have increased by 20%.

The draft budget has recommended the rate-in-the-dollar be adjusted with annual rates payable on a residential property expected to rise by an average of $3.

The annual charge for collecting household waste from three bins is set to drop by $12 to $334.

Council has not earmarked any further funds for a proposed multi-million-dollar council office in Millicent.

Public comment on the 80-page document is now invited and must be lodged with the council by July 1.

Verbal submissions will be heard at a meeting in Millicent on July 5.

It is the fourth and last budget of the present council which was elected in 2018 with the statewide local government four-yearly election cycle recommencing in August with a call for nominations.

There was little public notice about the extraordinary forum with the 80-page agenda not being published online until Tuesday afternoon.

Lasting 95 minutes, it was chaired by Mayor Des Noll with nine other elected members and six staff in attendance.

“In 2023, the focus of the business plan is the continual recovery from the COVID emergency, implementation of strategies that capitalise on attracting residents to the Wattle Range Council area and building organisation capacity,’” he said.

Wattle Range Council will meet for its regular June monthly meeting on Tuesday when it is expected a comprehensive staff report about planning for the new Millicent office will be tabled.

Matters relating to the proposed council office have been recently canvassed at council workshops.