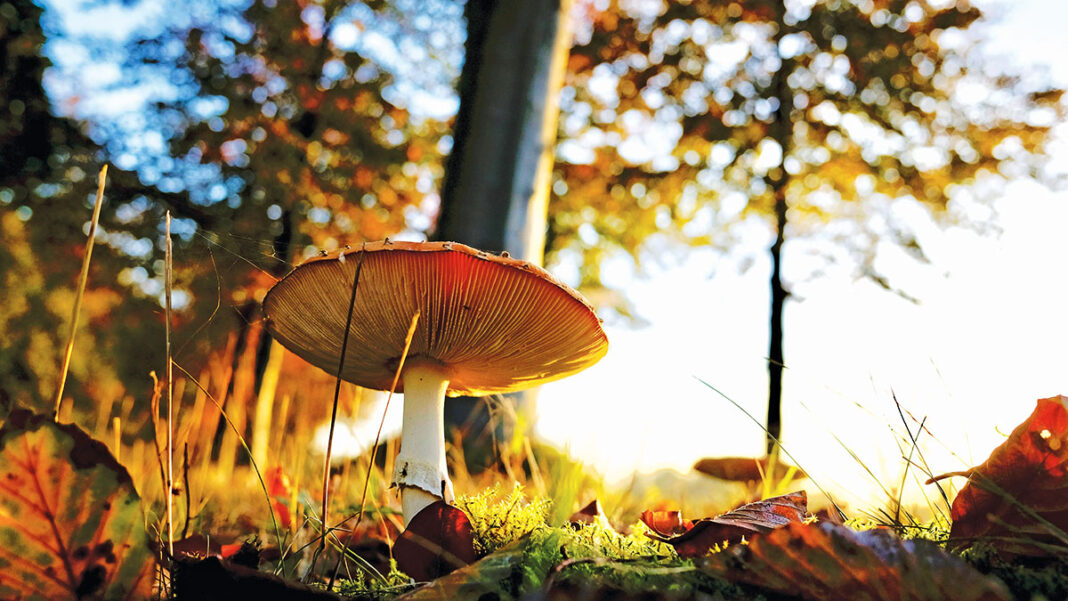 As the wet weather sets in across much of the state, South Australians heading outdoors are reminded not to pick and eat wild mushrooms.

Department for Health and Wellbeing’s Scientific Services Branch Director Dr David Simon said while some wild mushrooms might look tempting and perfectly safe, ingesting them can cause serious illness or even death.

“Symptoms of mushroom poisoning include violent stomach cramps, nausea, vomiting and diarrhoea, which can take several hours to appear and last up to three days,” Dr Simon said.

“Poisoning from several varieties including the death-cap mushroom can have delayed onset of symptoms (up to 24 hours) and cause life-threatening liver damage.

“The risks are high for people foraging in the bush, but the danger does not stop at your front gate, and mushrooms that pop up in lawns and garden beds enriched with mulch, compost and straw can be just as unsafe.

“Mushrooms commonly grow and thrive in wet weather conditions, and we usually see a surge in calls made by South Australians to the Poisons Information Centre coinciding with this time of year.

“This year the mushroom season started quite early and death cap mushrooms have been spotted since early January.

“Each year, around two-thirds of calls made to the hotline about mushroom poisonings involve children less than five years-of-age.”

Anniversary marks coming together of councils