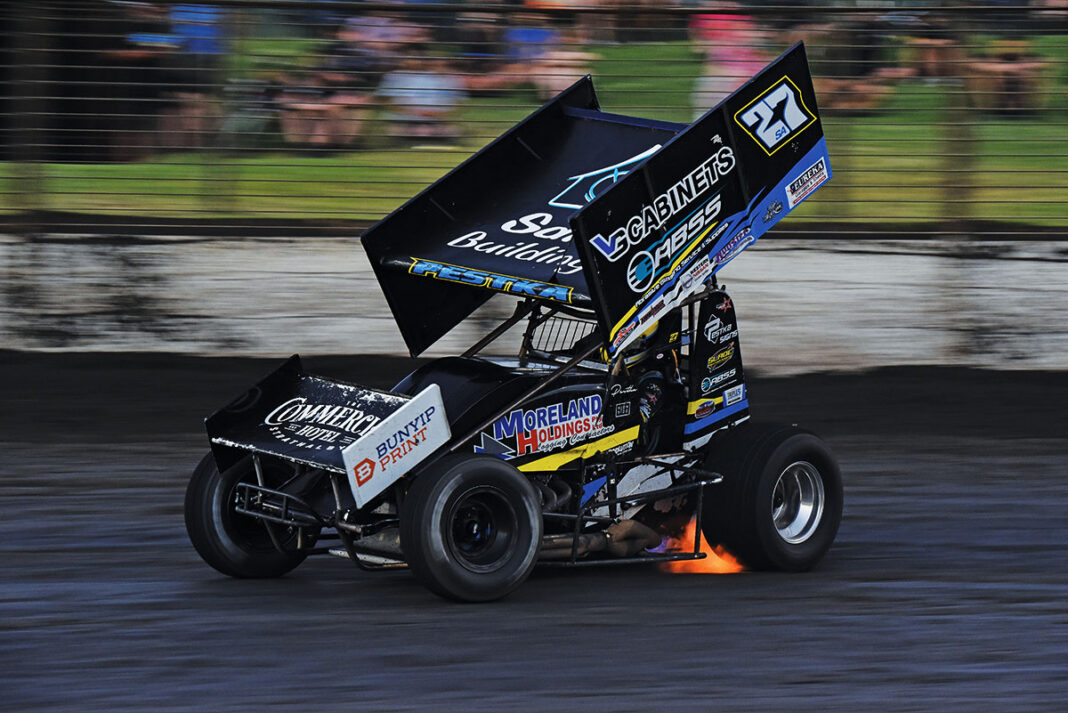 World Series Sprintcars on ice for another year

The Sprintcar States Series will enter a third year of competition in the 2022-23 season after the Speedway Australia board postponed World Series Sprintcars for another year.

The decision was made after extensive discussions revealed several different factors threatened to undermine the success of the popular series, leaving the board with no option but to revert to the State based calendar.

Speedway Australia Board Chairman Guy Thompson said the discussions were entered into with the first priority to preserve the value of the WSS brand.

“World Series Sprintcars is our sport’s most widely recognised and respected brand, and the decision was made primarily around protecting that brand, and with the multiple threats facing us in the upcoming season, we could not guarantee that World Series would be able to bring the travelling roadshow the fans have come to love over the last 35 years,” he said.

“The forecast tyre shortage and the unpredictability of shipping delays were certainly factors, but there’s also the added pressures of rising diesel, flight and accommodation cost to the teams and to Speedway Australia, not to mention the rising concern around Covid’s potential resurgence.”

However, he was quick to reinforce the success of the previous two years of the States Series, encouraging fans to get to their local tracks over the summer that is likely to have a return of American flavour.

“The States Series has had an amazing response in the last two years, particularly from the tracks who were very thankful for Speedway Australia’s support in instigating a calendar that still offered good payouts,” Thompson said.

“But when you consider that this year will likely have the return of some American drivers coming back to Australia, the scene is set for what will be a fantastic return to international competition across the nation.”

Details of the respective States Series calendars will be released after consultation with the Sprintcar Control Council of Australia.