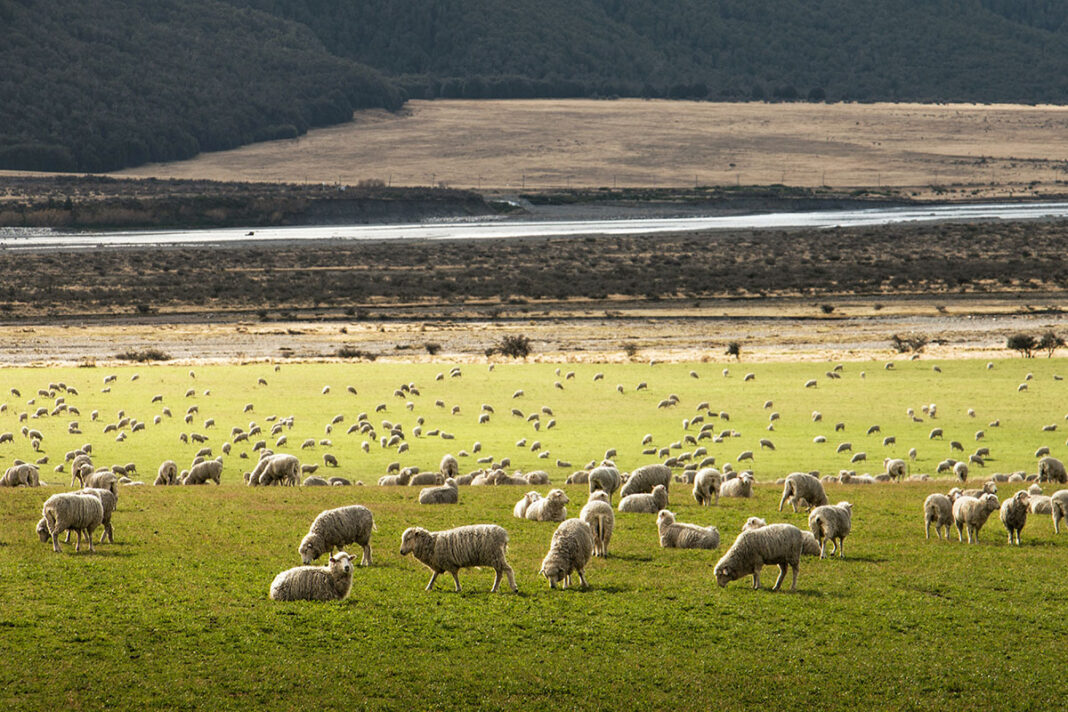 Meat & Livestock Australia said the figures indicate the national herd and flock sizes as well as agricultural land use at June 30, 2021, just before the financial year ends.

Most significantly, the number of heifers and cows in the herd grew by 6% to 11.8m. With the majority of these being breeding females, this demonstrates the strong herd rebuild decisions producers made by retaining females on-farm. This result also correlates to the falling female slaughter ratio (FSR) throughout FY2021 as producers held females back from processing.

Herd growth was most notable in the second largest cattle producing state of NSW, with its herd rising by 15% year-on-year.

Meanwhile, Australia’s largest cattle state of Queensland grew by a modest 2% as conditions throughout the financial year were not as favourable as its southern counterpart.

For NSW, the largest sheep state, flock numbers grew by 21%.

Meanwhile, following robust demand for west coast sheep from the eastern states as the drought broke, WA’s numbers fell by 7% as sheep moved west to east.

MLA projections and ABS data: MLA utilises the ABS herd and flock figures in the projections it releases.

Recently the ABS has altered its herd and flock figures on occasions on a retrospective basis across a number of years.

Business leaders get together