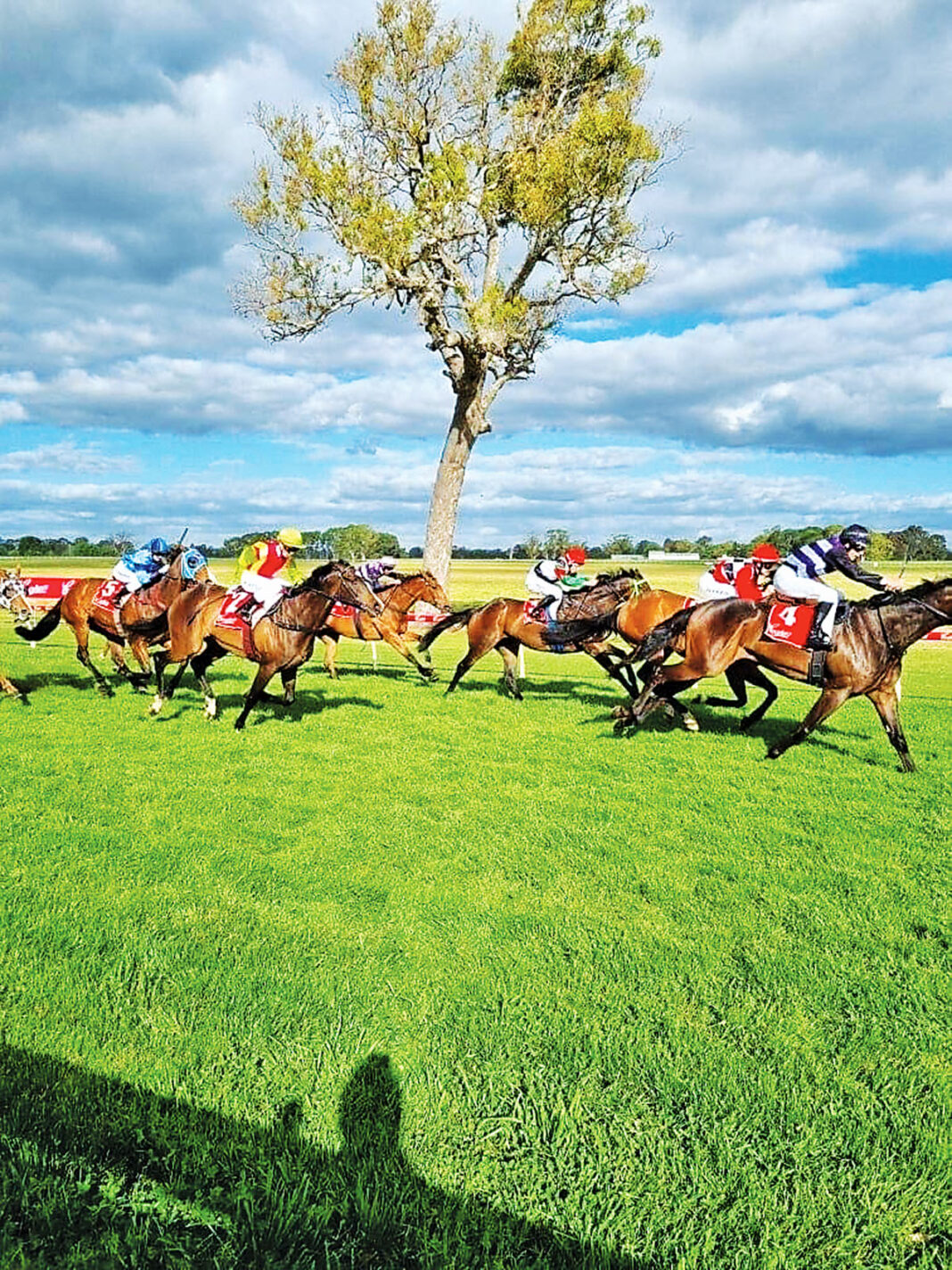 Bordertown couple in the hunt for Penola prize

The Dodgson’s have only had five runners since joining forces with Shock Alert coming off an impressive 6.3 lengths win on his home track last week.

A former New South Wales galloper who won five races under the care of Bjorn Baker, Dodgson said it was a case of reminding Shock Alert of his ability.

“He was a nice horse back in the day,’’ James Dodgson said.

“We have been nursing a few niggles with him along the way, running him over shorter distance to get his rating down and confidence back,’’ he said.

And Dodgson Shock Alert has come through his last-start Bordertown success in perfect order.

“He pulled up no worries,’’ Dodgson said.

“He only had to come across the road last week and it was like a track gallop which makes a big difference not having to travel,’’ he said.

Naracoorte trainer Sue Murphy has two nominations – Naseeb and Hasta La Fiorente who both have good records at Penola.

Naseeb comes off a nice return to racing behind Dexter You Devil at Bordertown last week while Hasta La Fiorente has never been out of the money in three starts at the track.

The feature is also the second heat of the Limestone Coast Cup Series, with the Peter Hardacre-trained Sebonna, who claimed the first heat winning the Bordertown Cup back in December also among nominations.