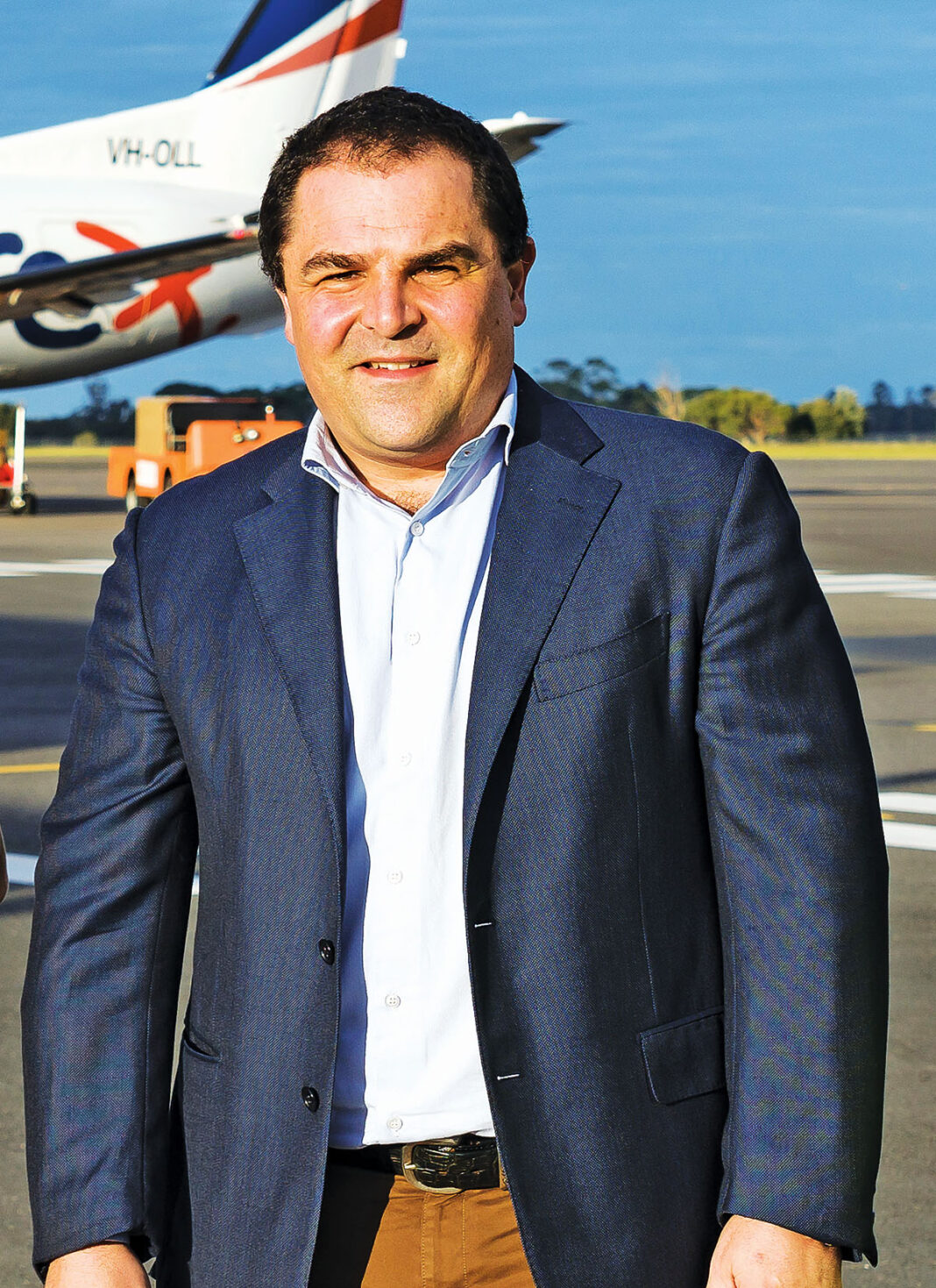 Incumbent Member for Barker Tony Pasin is well-placed to win a fourth term in office at the Federal poll on May 21 according to ABC election analyst Antony Green.

He has classified Barker as a “very safe Liberal” seat given its margin of 18.9%.

“Barker is a safe seat where the Liberal vote is consistently 15-20% stronger than the party’s state vote,” Mr Green said.

“There were Liberal Party majorities recorded at 101 of the 102 polling places used at the 2019 election.

“Labor’s one victory was to poll 23 of the 44 two-party preferred votes at the tiny Narrung Hall polling place near the shores of Lake Albert.

His published comments include profiles on some of the record nine candidates for Barker.

Among them are Carlos Quaremba who is representing Pauline Hanson’s One Nation.

“He’s worked in factories and nightclubs, on oil and gas fields in the Cooper Basin, and as a carpenter,” Mr Green said.

“Today he runs his own building company in Victor Harbor and contested Finniss at the recent SA state election.”