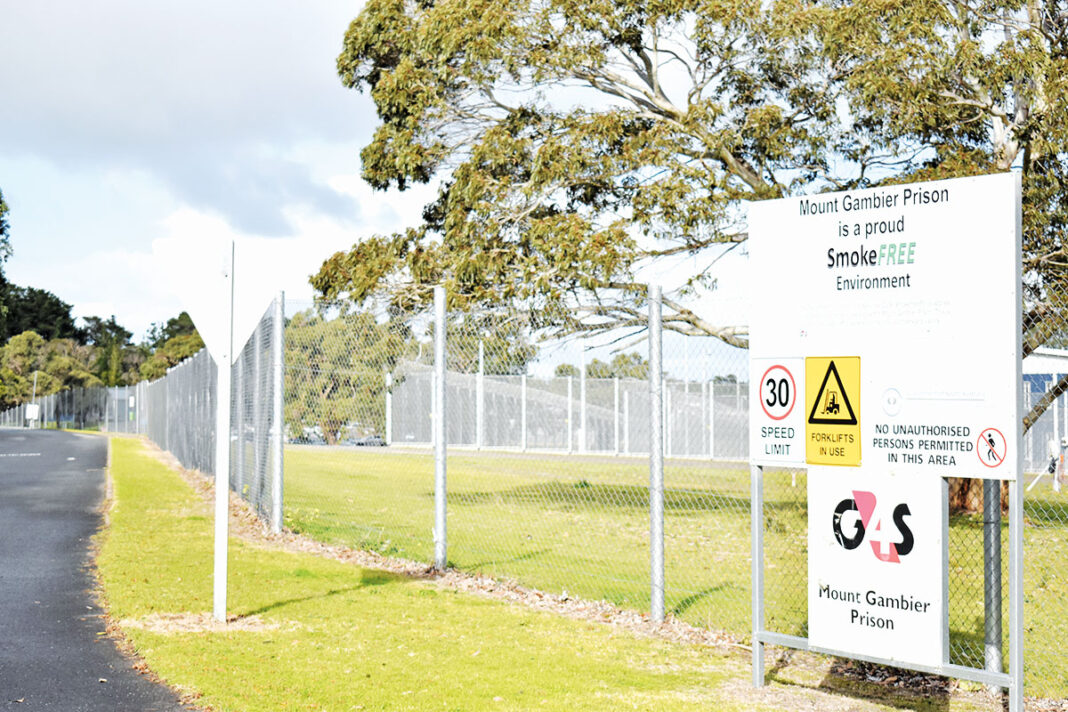 The full extent of the attack is the subject of an ongoing investigation by State Government officials, G4S officials and interstate cyber police.

A ransom cyber attack uses malicious software to restrict IT access to victims until a ransom is paid.

A State Government spokesperson said the extent of the damage and its effect on the Mount Gambier Prison were still being investigated.

“G4S Australia Holdings have confirmed the incident involves data stored on their national corporate IT network,” the spokesperson said.

“No State Government IT systems are affected and G4S advise the safety and security of operations at the Mount Gambier Prison are unaffected.

“The State Government is working closely with G4S to further analyse and ascertain the exact nature of the material that has been accessed.”

The Mount Gambier Prison has been contacted for comment by The SE Voice but declined the request.