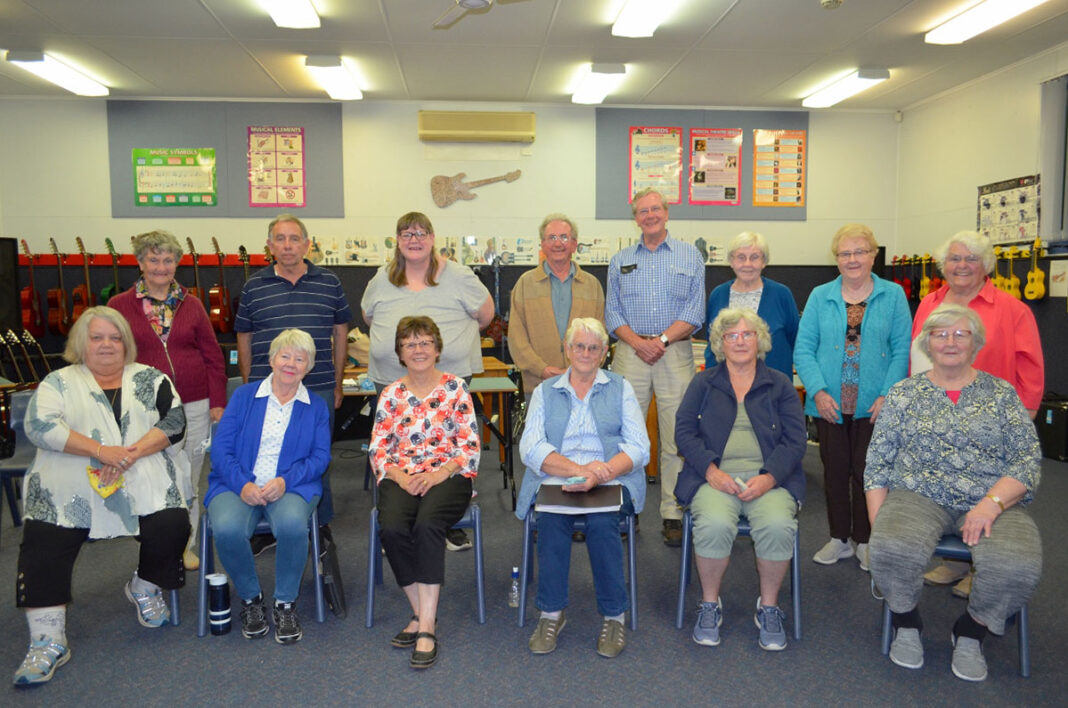 Members of the Millicent Choral Society are returning to the stage for a major concert on Sunday.

They will be putting on a Sunday afternoon performance at 2pm at the Millicent War Memorial Civic and Arts Centre and joining them on stage will be musicians from the Mount Gambier City Concert Band.

Millicent Choral Society musical director Michael Bleby said the group would be performing again after a long period in recess due to the coronavirus pandemic.

“Despite having to wear masks, we have been back rehearsing since the beginning of the year, as the members of the choir have been missing their music making.”

The groups from the two population centres have combined their talents in years past with the most recent concert in 2016.

A joint performance was scheduled for last year but was cancelled on account of COVID protocols.

Founded in 1974, the Millicent singers meet each Monday night at their long-time rehearsal venue in the music suite of Millicent High School.