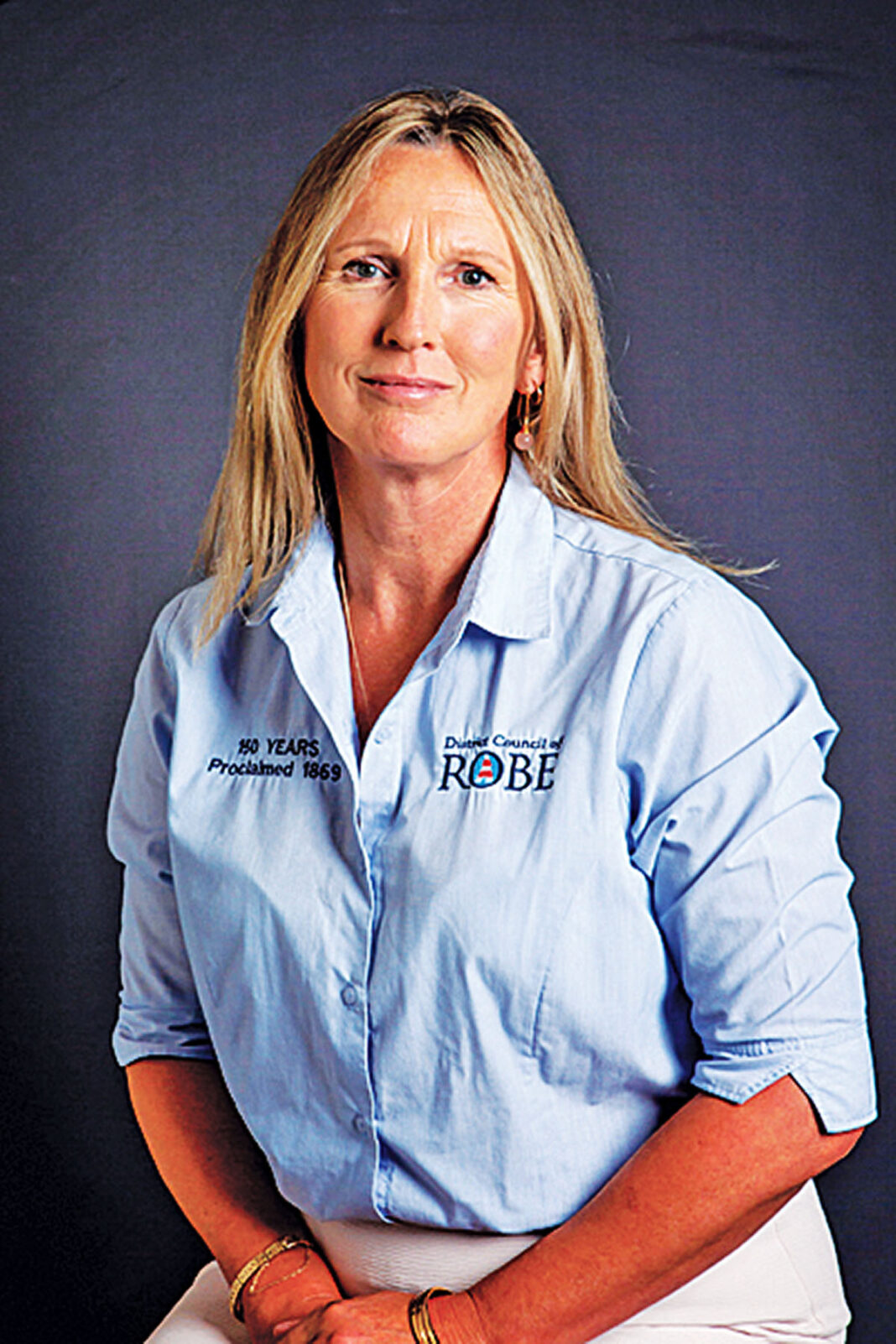 There has been a mixed reaction to an unprecedented 3500-word open letter published by the Robe District Council.

Mayor Nunan said the open letter in council’s April newsletter had created some discussion in the community which she regarded as a good outcome.

“We have had both positive and negative feedback as expected and elected members look forward to resolving some of these challenges in the next few months,” Mayor Nunan said.

“Thank you to those people who have spoken directly with their elected members to seek further information.

“The Robe District Council is charged with making decisions, both big and small, for our entire community.

“We aim to be fair, diligent, logical, responsible and try to look forward in our decision making.

“We know we cannot keep everyone happy, but the aim is do the best job possible for this community within the legal framework that is Local Government.

“Our Robe community has a lot to be proud of and a positive future that is the envy of many.”