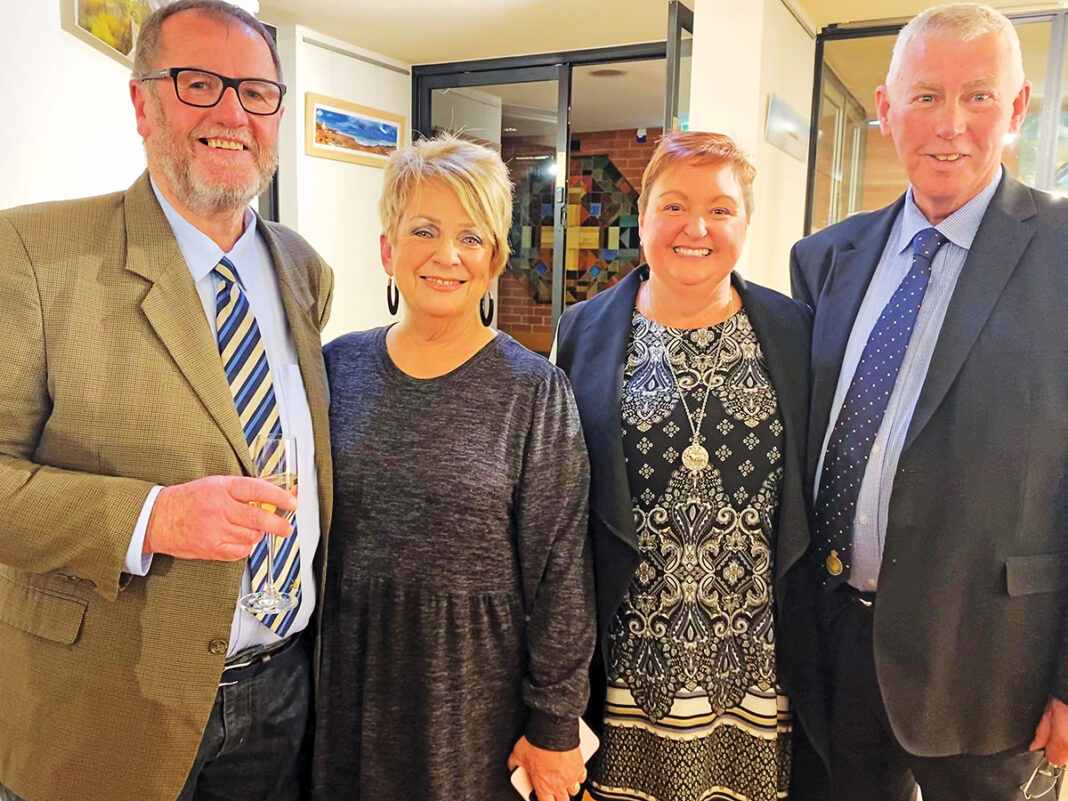 Anniversary marks coming together of councils

Wattle Range Council marked its 25th year of operation on Friday with a civic reception in the Millicent Gallery hosted by Mayor Des Noll.

The council was formed on July 1, 1997 following the voluntary mergers of the Millicent, Penola and Beachport councils.

Among the 30 in attendance at the late afternoon event were past and serving councillors and senior staff.

The 1990s was a time of change in local government across Victoria and South Australia.