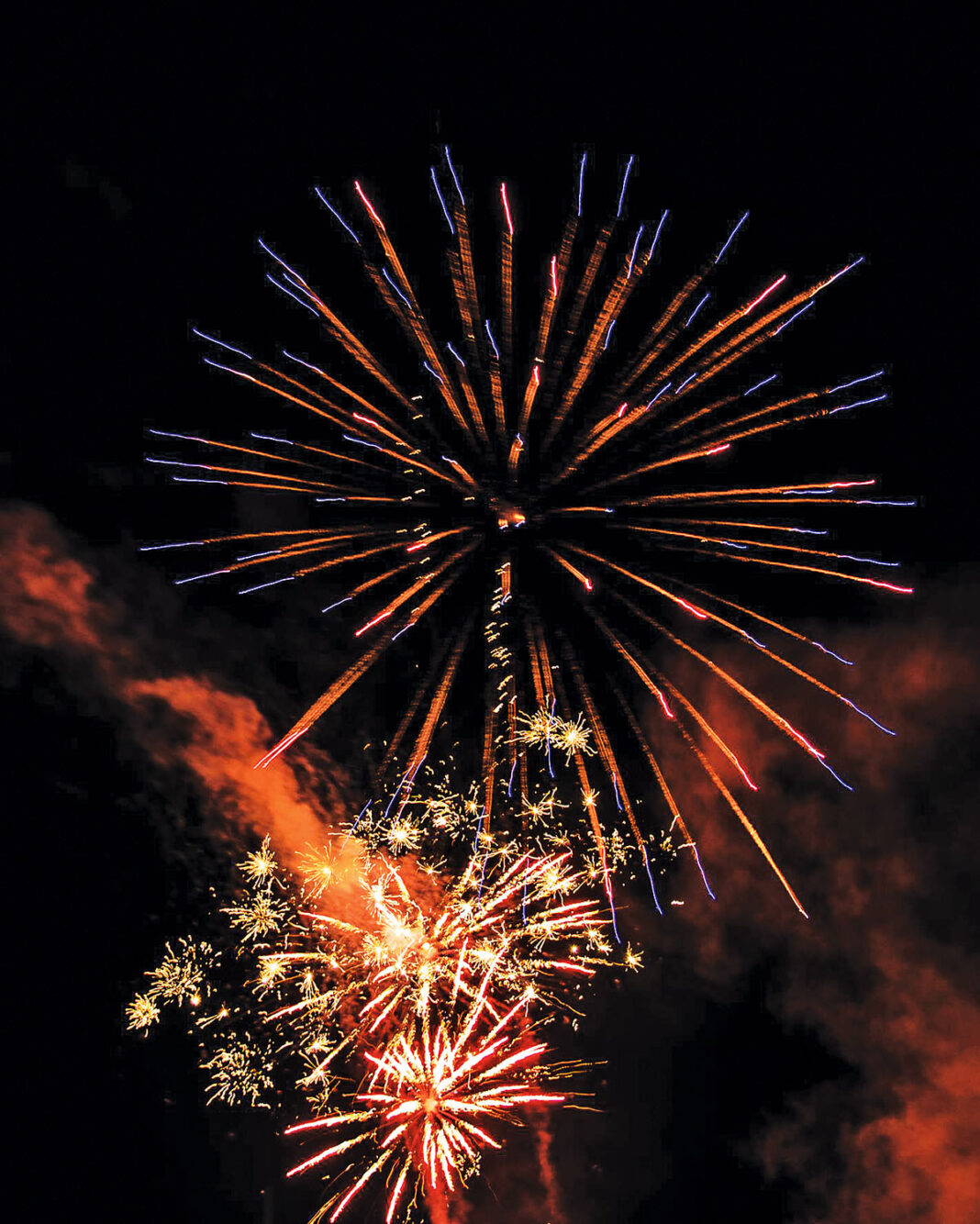 Staff had recommended the earmarked allocation increase from $2000 to $10,000 in future budgets but the April monthly council meeting instead settled on a yearly grant of $5000.

For over two decades, the Beachport District Development Association has engaged contractors to light up the waters of Rivoli Bay on December 31 each year.

Spectacular pyrotechnics displays have been launched from the jetty at 9.30pm and midnight much to the delight of thousands who have lined the shore and other vantage points.

The costs have been met by donations, Wattle Range Council grants and the profits raised by the BDDA at its thrice-yearly street markets and annual duck race at the Pool of Siloam.

The request irked Glencoe-based councillor Dale Price who suggested that costs could be contained by just having one fireworks display at midnight.

According to Cr Price, the situation was not fair and facetiously suggested Wattle Range Council allocate funds for New Year’s Eve fireworks displays at places like Furner.

“Beachport gets very well looked after by this council,” Cr Price said.

His remarks prompted a sharp response from Cr Sharon Cox who lives at Beachport.

“I have seen people from Glencoe at the Beachport fireworks,” Cr Cox said.

Cr Deb Agnew queried the environmental impact of the fireworks but Mayor Des Noll said this would be minimal as they were launched from the jetty.

Cr John Drew also suggested just one batch of fireworks at midnight as youngsters tended to stay up late on that one night of the year.

Cr Dean Burrow said he would lighten the tone of the debate with his observation about the funding request from the BDDA.

The meeting then accepted a motion from Cr Price that council earmark $5000 for the BDDA for the fireworks display in coming budgets.

Magpies take flight by the sea