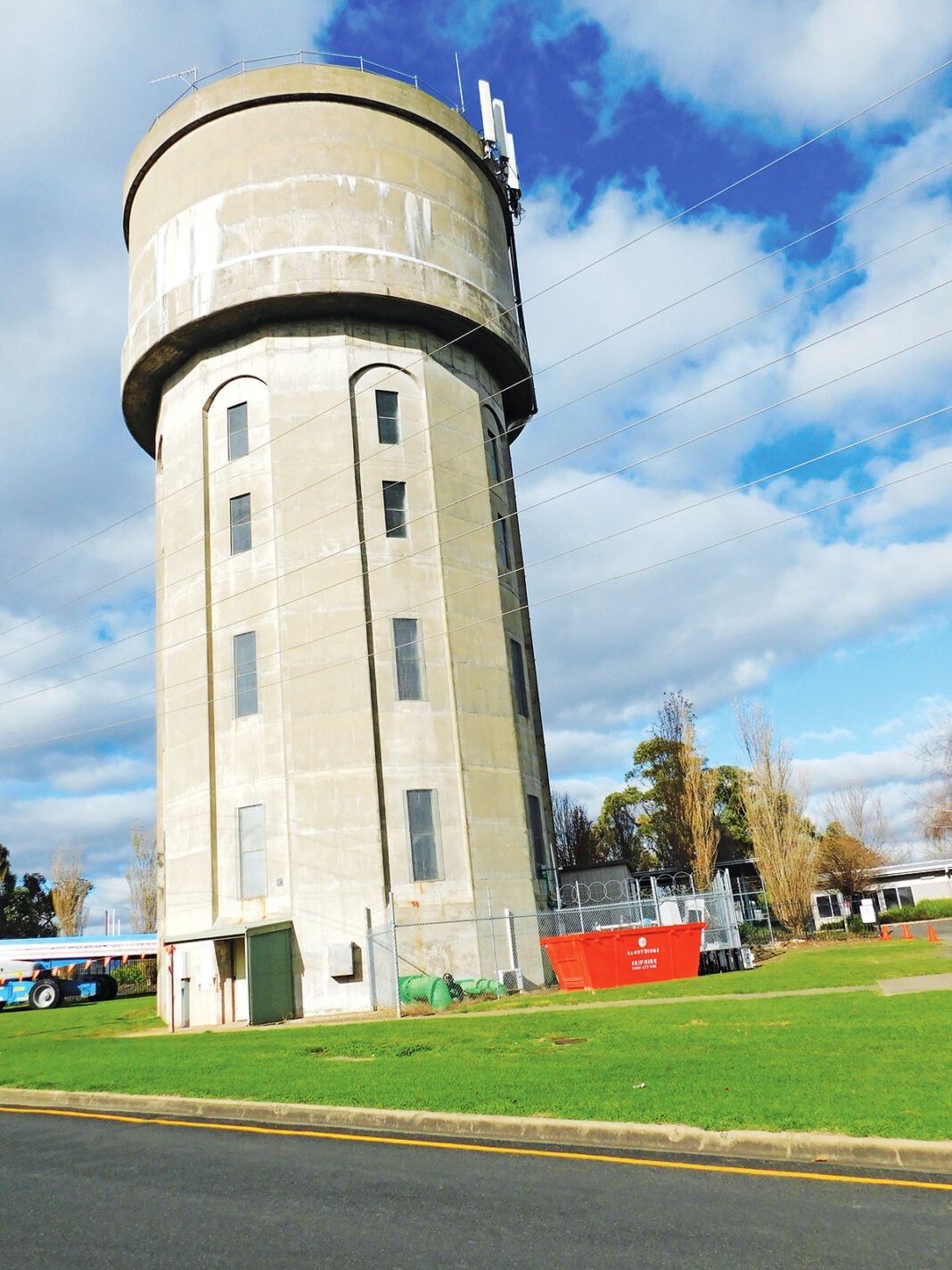 Mobile phone coverage is set to be disrupted in Millicent for several weeks starting on May 3.

There have been a number of short-term disruptions to mobile phone service in Millicent in recent years owing to scheduled maintenance at the Millicent base station as well as equipment failures.

The upcoming disruption is due to maintenance work by SA Water on its landmark concrete tower near Millicent Hospital.

The tower has hosted mobile phone base station equipment for three major telecommunications companies for over 25 years.

Telstra spokesman Chris Marks said the mobile coverage in the Millicent area provided by his company comes from two base stations.

“Due to SA Water undertaking maintenance work on the water tower, Telstra has been asked to turn off our 3G and 4G equipment on this site from May 3 until mid-June,” Mr Marks said.

“Fixed line services and the NBN will not be impacted during this time.

“To help boost Telstra coverage in Millicent during this time, we will be installing a temporary mobile base station on the telecommunications tower in the nearby rail lands but some residents may still notice a decline in indoor coverage when the site is off air.”

“For mobile coverage in the interim, if residents have access to a wi-fi signal at home, Telstra encourages local residents to activate wi-fi calling,” he said.

“This is a free setting on most popular mobile phones and allows your mobile to use a wi-fi network to make and receive mobile calls.

“For local businesses, while some point-of-sale terminals use mobile connectivity, many terminals can also be connected using fixed line or wi-fi/nan internet connections.

“Retailers should contact their bank for more information and details on how to switch between these methods.”

Infrastructure at top of agenda